Embassies on Pride: We Urge Leaders to Fight all Forms of Discrimination & Prejudice 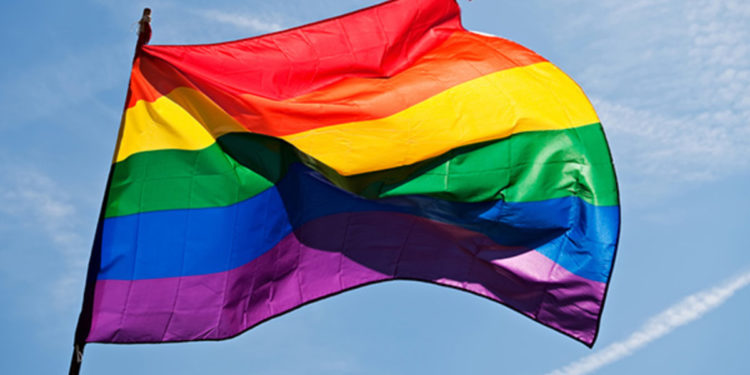 “Protect the right to freedom of assembly at 2021 Pride Week in Tbilisi,” reads the joint statement of the United Nations system in Georgia, the Delegation of the European Union to Georgia, the Embassies to Georgia of Austria, Belgium, Canada, Czech Republic, Finland, France, Germany, Greece, Israel, the Netherlands, Norway, Spain, Sweden, Switzerland, the United Kingdom and the United States, and the Head of the EU Monitoring Mission in Georgia.

The embassies reiterate their prior call on the Georgian state, political, civic and religious leaders to fight all forms of discrimination and prejudice, and to take all possible measures to prevent violence.

“In support of equality and human rights for everyone in Georgia, we express our solidarity with the lesbian, gay, bisexual, transgender, intersex and queer (LGBTIQ+) community and urge the Georgian authorities to secure the right to peaceful assembly for all people in Georgia without exception, and to enable these events to take place without participants having to fear becoming victims of hatred and violence.

“The Constitution of Georgia guarantees everyone’s right to assemble publicly and to the freedom of expression. This includes the right of LGBTIQ+ people to organize manifestations, public events, and their right to speak publicly about matters of their interest or concern. Georgia’s landmark Law on the Elimination of All Forms of Discrimination of 2014 rests on the principle of equality as enshrined in the Constitution and prohibits all forms of discrimination based on sexual orientation and gender identity and expression.

“All States have a duty to facilitate and protect the exercise of the right to freedom of peaceful assembly. It includes a duty to facilitate assemblies at the organizers’ preferred location and to protect assembly organizers and participants from those who may seek to undermine their rights. The Universal Declaration of Human Rights and the International Covenant on Civil and Political Rights affirm that no human right may be invoked to destroy another human right.

“The COVID-19 pandemic has amplified social and economic dividing lines, and deepened marginalization and invisibility of many people in Georgia. Exercising the rights to freedom of assembly and of expression are essential in empowering people to overcome their exclusion from political, economic and social life. Public assemblies are at the heart of a functioning democracy. We reiterate our prior call on the Georgian state, political, civic and religious leaders to fight all forms of discrimination and prejudice, to take all possible measures to prevent violence and to instead embrace a respectful and compassionate public discourse.

“We stand together for the right of everyone to live free and equal,” reads the statement.

Related Story: President: Tbilisi Pride Participants have the Right to Express Their Opinion