Elene Khoshtaria: I Will Receive Medical Intervention Only if there is Life-Threatening Danger 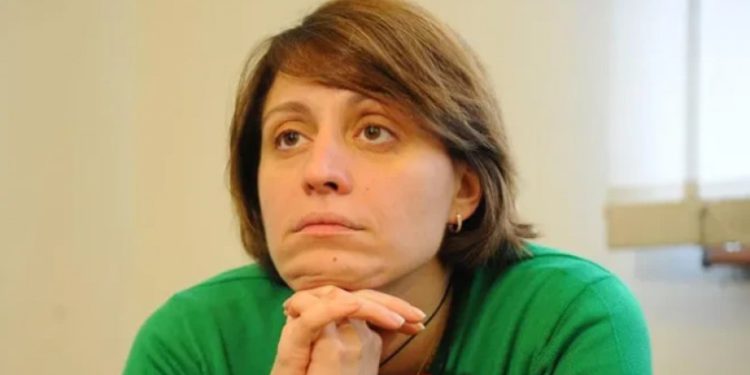 “I feel well. Since the context has changed and the protests, the hunger strike may be longer,” said Elene Khoshtaria, leader of “Droa,” who has been on hunger strike for eight days demanding the transfer of former Georgian President Mikheil Saakashvili to a civilian clinic.

“Regarding the advice and consultation of doctors, I came to the decision that I would get medical intervention only if the vital parameters were endangered. Therefore, as the analyzes showed, several indicators were so dangerous that transfusions were necessary. So yesterday I did the first transfusion. I emphasize I will not do any transfusions that will simply improve my condition. I will accept medical intervention that lets me avoid lethal results, losing adequacy or my mind,” Khoshtaria said.

She noted that her starvation regime would be such that no matter how long it takes, she must be able to starve to the end, fight and thus continue to protest. Khoshtaria noted that those who are really worried about her condition have a tool guaranteed by the constitution, or granted by Bidzina Ivanishvili, to resolve the issue.

“I do not ask to be brought to the government, I ask to be taken to a clinic. I am grateful to Kakha Kuchava that the medical brigade is constantly mobilized, my family members are not prevented from seeing me, but the real solution will be to take Mikheil Saakashvili to the clinic,” Khoshtaria said.