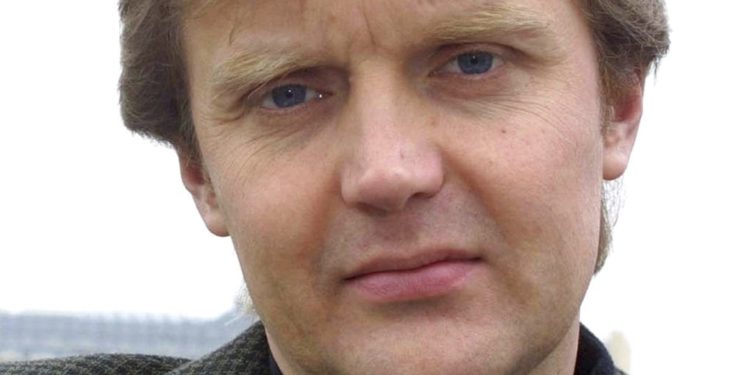 The European court of human rights has ruled that Russia was responsible for the 2006 killing of Alexander Litvinenko, who died after he was poisoned in London with Polonium 210, a rare radioactive isotope.

“Russia was responsible for the assassination of Aleksander Litvinenko in the UK,” the court said in a statement on its ruling.

Russia has always denied any involvement in Litvinenko‘s death.

Litvinenko, 43, an outspoken critic of the Russian president, Vladimir Putin, fled Russia for Britain six years to the day before he was poisoned. He died after drinking green tea laced with the rare and very potent radioactive isotope at London’s Millennium Hotel.