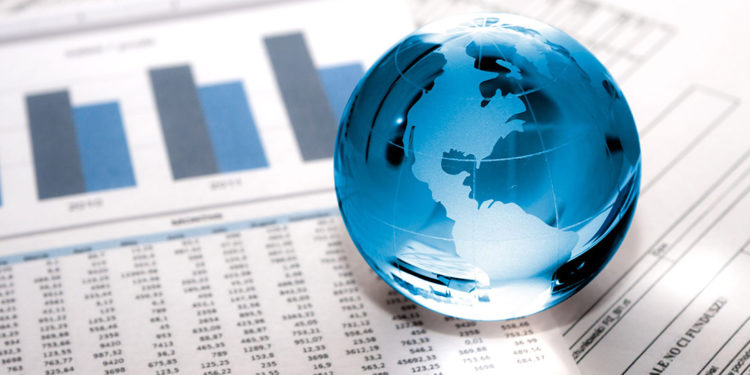 The document notes that the Law on Promotion and Guarantee of Investment Activity protects foreign investors from subsequent legislation that alters the condition of their investments for a period of ten years.

“Investment promotion authority is vested in the Investment Division of Enterprise Georgia, a legal entity of public law under the Ministry of Economic and Sustainable Development. The Investment Division’s primary role is to attract, promote, and develop foreign direct investment in Georgia. For this purpose, it acts as the moderator between foreign investors and the Georgian government, ensures access to updated information, provides a means of communication with government bodies, and serves as a “one-stop-shop” to support investors throughout the investment process.

“To enhance relations with investors, in 2015 Georgia’s then-Prime Minister created an Investors Council, an independent advisory body aimed at promoting dialogue among the private business community, international organizations, donors, and the Georgian government for the development of a favorable, non-discriminatory, transparent, and fair business and investment climate in Georgia. The Business Ombudsman, who is a member of the Investors Council, is another tool for protecting investors’ rights in Georgia,” reads the report.

The document notes that Georgia does not have an established interagency process to screen foreign investment, but relevant ministries or agencies may have the right to review investments for national security concerns in certain circumstances.

“Foreign investors have participated in most major privatizations of state-owned property. Transparency of privatization has been an issue at times. No law or regulation authorizes private firms to adopt articles of incorporation or association that limit or prohibit foreign investment, participation, or control. Cross-shareholder or stable-shareholder arrangements are not used by private firms in Georgia. Georgian legislation does not protect private firms from takeovers. There are no regulations authorizing private firms to restrict foreign partners’ investment activity or limit foreign partners’ ability to gain control over domestic enterprises.

“There are no specific licensing requirements for foreign investment other than those that apply to all companies. The government requires licenses for activities that affect public health, national security, and the financial sector: weapons and explosives production, narcotics, poisonous and pharmaceutical substances, exploration and exploitation of renewable or non-renewable substances, exploitation of natural resource deposits, establishment of casinos and gambling houses and the organization of games and lotteries, banking, insurance, securities trading, wireless communication services, and the establishment of radio and television channels. The law requires the state to retain a controlling interest in air traffic control, shipping traffic control, railroad control systems, defense and weapons industries, and nuclear energy. For investment projects requiring licenses or permits, the relevant government ministries and agencies have the right to review the project for national security concerns.  By law, the government has 30 days to make a decision on licenses, and if the licensing authority does not state a reasonable ground for rejection within that period, the government must approve the license or permit for issuance. Per Georgian law, it is illegal to undertake any type of economic activity in Abkhazia or South Ossetia if such activities require permits, licenses, or registration in accordance with Georgian legislation. Laws also ban mineral exploration, money transfers, and international transit via Abkhazia or South Ossetia. Only the state may issue currency, banknotes, and certificates for goods made from precious metals, import narcotics for medical purposes, and produce control systems for the energy sector,” reads the report.

It is also highlighted that in January 2016, the World Trade Organization (WTO) concluded its second Trade Policy Review of Georgia. In this review, WTO members reiterated their approval of Georgia’s broadly open, transparent, and predictable trade and investment regimes. Members noted that, during the review period, Georgia undertook an impressive range of reform initiatives aimed at streamlining, liberalizing, and simplifying trade regulations and their implementation. The review lauded Georgia’s trade openness and its commitment to the multilateral system through its responsible contribution to the work of the WTO.

“WTO members commended Georgia for ratifying the WTO’s Trade Facilitation Agreement and the related notification to the WTO of Category A, B and C commitments. Members also noted that Georgia was an observer to the Government Procurement Agreement and was assessing the prospects for joining the Agreement. Members welcomed the announcement that Georgia was considering joining the expanded Information Technology Agreement, which would constitute a significant step forward for attracting further investment,” reads the report.