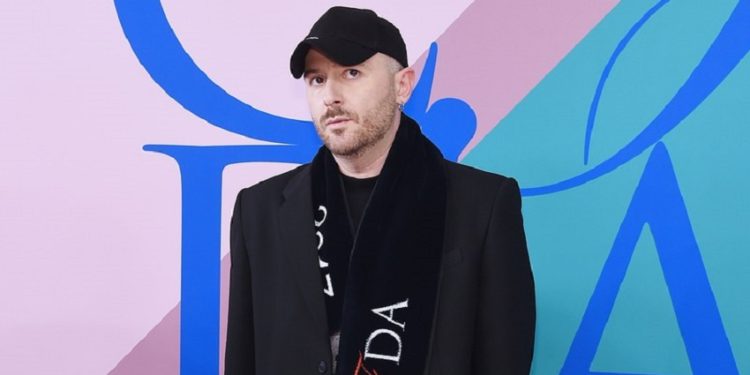 Demna Gvasalia accepted his award at the Council of Fashion Designers of America Awards.

Gvasalia won in the category of International Women’s Designer of the Year. The designer was named the CFDA Award winner for the second time, having first received the CFDA award in 2017 for his creative contributions to the fashion industry.

The Council of Fashion Designers of America (CFDA) was founded in 1962. The organization promotes American designers in the global economy. 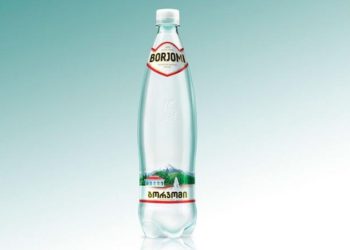 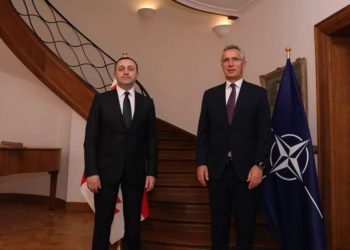