Degnan: No One Asks Georgian Government to Impose Bilateral Sanctions 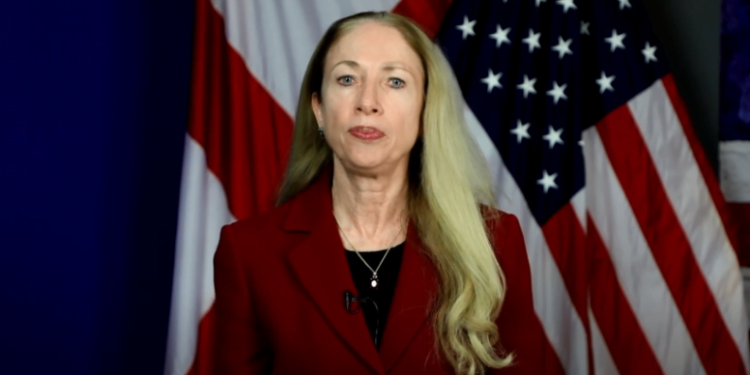 US Ambassador to Georgia Kelly Degnan stated that no-one is asking the Georgian government to impose bilateral sanctions if they do not want to do so and if they have decided so.

“The sanctions are aimed at influencing Russia’s actions. I state clearly, no-one is asking the Georgian government to impose bilateral sanctions if they do not want to, if that is not what they have decided to do. Bilateral sanctions are to be decided by the Government of Georgia. What is expected from every country, including my country, every country that stands against Russian aggression, is the enforcement of the international sanction regime. Georgia has always been a good partner in enforcing international sanctions, be it against Iran or other countries that work against the interests of countries like Georgia, the United States, and all countries that believe in freedom, stability, and security,” Degnan said.