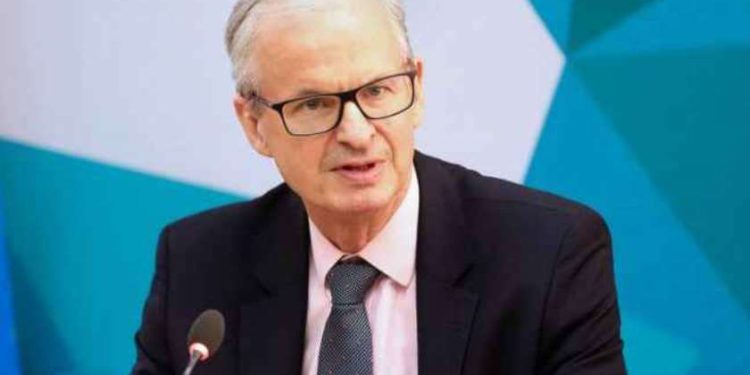 Christian Danielsson, Personal Representative of the President of the European Council, who ihas been in Georgia for a week to assist the negotiation process between the opposition and the ruling party, says that the solution to the political crisis depends on Georgia’s political leaders.

“I will return to Brussels and report to President Michel. The responsibility for finding a solution to the political crisis depends on Georgia’s political leaders. This is important for the country to have democratic consolidation and focus on its European aspirations,” Danielsson said.

Negotiations were carried out throughout the week between the political parties. The last joint meeting of the parties took place on 18 March, but no agreement was reached. Danielsson has finished his visit to Georgia and will return to Brussels on the morning of March 19.