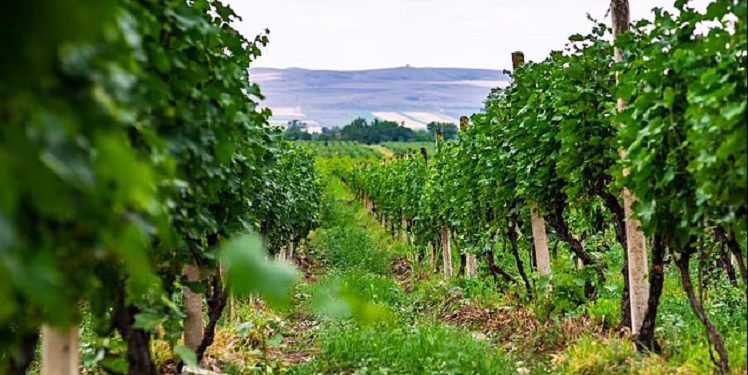 The Daily Mail has published an article by Rachael Bunyan, which says that grapes used to make popular French, Italian and Spanish wines may not be from Europe but instead from the “Western Asian” country of Georgia.

Bunyan notes that Italian scientists analyzed 204 genomes of common grape vines in the study and found evidence to suggest that a single ‘domestication event’ occurred in Western Asia.

The author cites The Times, which reports that the grapes used in wines such as Sauvignon Blanc, Merlot, Chardonnay and Pinot Noir came to be during the aforementioned domestication process.

“The grapes were dispersed from West Asia to Europe in a move driven by human migration and maritime trades.

“The findings differ from other theories which suggest that the European wines came from wild grape species on the continent without interbreeding with grapes from Western Europe.

“Georgia has boasted that it has been making wine for 8,000 years – longer than any other nation – since archaeologists found traces of wine residue in ancient clay vessels.”

The article also mentions that ceramic pottery fragments from two sites about 30 miles south of the Georgian capital Tbilisi contained residues that yielded chemical signatures of grapes and wine.