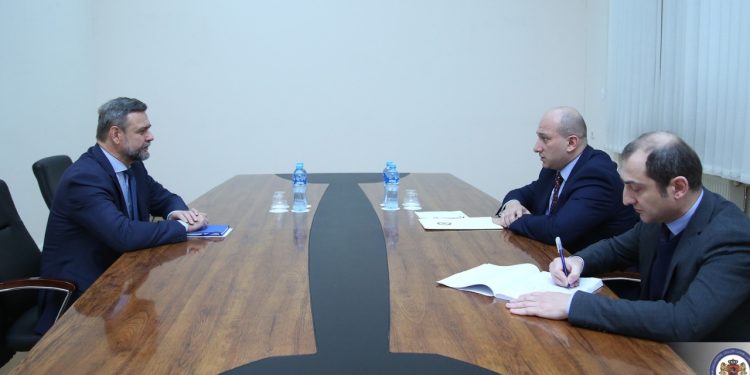 The Czech Ambassador to Georgia, Petr Mikyska, was summoned to the Ministry of Foreign Affairs for explanations, the Ministry reported today.

The MFA says the reason for this was his statement published in the media, in which he said that a number of products coming to Georgia from the Czech Republic, avoiding sanctions, go to Russia.

The Czech Ambassador stated that in 2022, the export of Czech products to Georgia “almost doubled,” and “he is sure” that “at least part of it goes to the Russian Federation.”

“The Czech Ambassador noted that unfortunately his words were misinterpreted and spread out of context.

“During the meeting with the Deputy Minister, the Ambassador also confirmed that there are no questions regarding Georgia acting against the sanctions,” the Ministry of Foreign Affairs says.