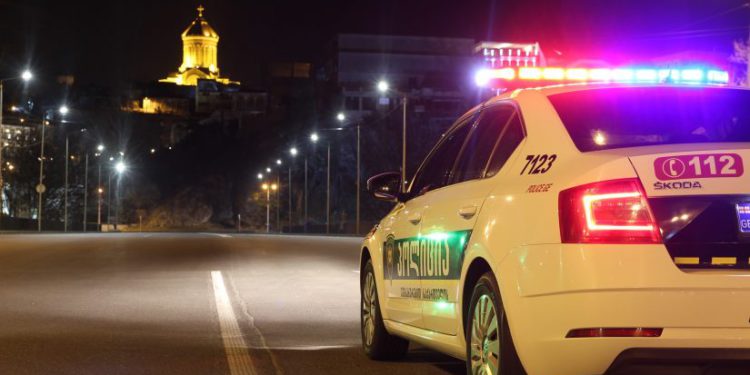 Starting today, May 17, the curfew in Georgia will start at 23:00 (instead of the previous 21:00) and will last until 05:00, the government administration reports.

“Based on a detailed analysis of the epidemiological situation, the Interagency Coordination Council decided to alleviate the restriction. In particular, from today, the restriction on movement will be in force from 23:00 to 05:00. We also appeal to the citizens to take into account that the administration of the regulation will be tightened, which means that the restriction will take effect at exactly 23:00,” said Giorgi Gibradze, Chief of the Operational Staff at the Interagency Coordination Council.

The curfew has been in force in Georgia since the end of November. Various business sectors have been appealing to the government for several months to lift the restriction, suggesting to start the curfew at 23:00 instead of 21:00 to allow for customers and increased revenue.