Curfew to be Lifted Tonight as Exception on Georgian Christmas 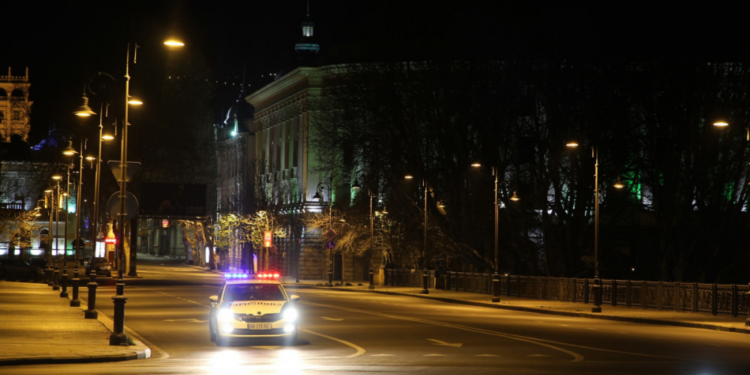 Today, January 6, the curfew imposed from 21:00 to 05:00 will be lifted. Exceptions are being allowed due to the Christmas liturgy.

For the record, a similar decision was made on December 31, when the restriction was lifted only on New Year’s Eve.

Based on the decision of the Interagency Coordination Council, the restriction of movement from 21:00 to 05:00 will again come into force tomorrow, January 7.

The government, despite allowing an exception on Christmas Eve, is urging citizens to celebrate the holiday only with their family members and avoid mass gatherings.

Notably, due to the pandemic, no traditional Alilo March will be held this year.

Catholicos-Patriarch of All Georgia, His Holiness and Beatitude Ilia II will hold the Christmas church service which from 23:00.

“Alilo, the annual Christmas tradition, will be observed this year, but in a different way. No procession will be held. However, the clergy will congratulate the population and children on Christmas by chanting and anointing with blessed water from vehicles,” the Patriarchate said.

In Georgia, Christmas is celebrated on January 7 according to the Julian Calendar and it marks the end of the great fast. Believers usually meet Christmas in church, where a special service is held, after which they celebrate the day together with their family members and loved ones.