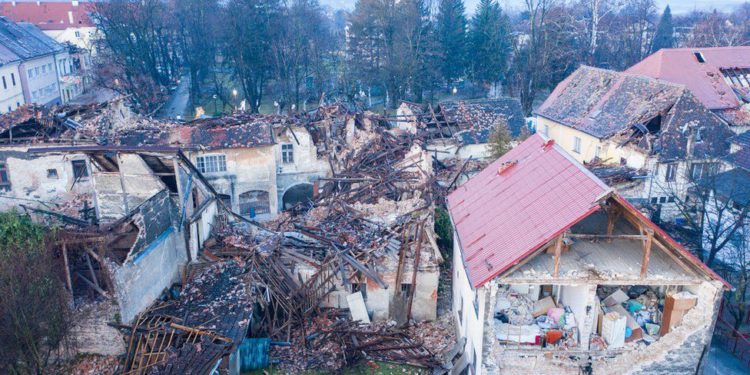 A series of powerful earthquakes have hit central Croatia in the last two days, killing at least seven people, injuring dozens and causing severe damage to the town of Petrinja, south-east of the capital Zagreb.

Petrinja Mayor Darinko Dumbovic told CNN that the town of nearly 25,000 residents was “going through hell” following the calamity, and had no running water or electricity. He has requested emergency aid.

Prime Minister Andrej Plenkovic, who rushed to Petrinja, said the death toll was expected to rise.

Georgian government officials have offered their condolences to the people of Croatia.

President of Georgia Salome Zourabichvil tweeted: “Very saddened to see the destruction from the earthquake in Croatia. I stand with the Croatian people in this difficult time and wish strength to the First Responders on the scene.”

Prime minister of Georgia Giorgi Gakharia tweeted: “Deeply saddened by the news of another powerful earthquake in Croatia. My heartfelt condolences to the families of the victims & wishing a quick recovery to those injured.”