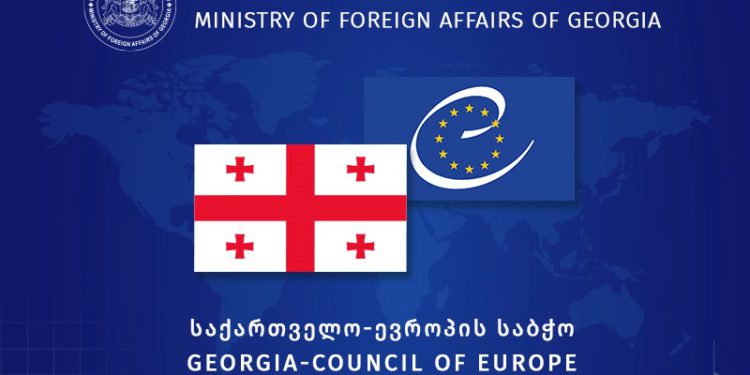 The decision of the Committee of Ministers establishes the responsibility of the Russian Federation for the grave situation in Georgia’s occupied regions as the State exercises effective control over those regions. The document welcomes the judgment of the European Court of Human Rights in the case Georgia v. Russia that established the responsibility of the Russian Federation for grave human rights violations during the period of occupation of the Georgian regions of Abkhazia and Tskhinvali region/South Ossetia following the August 2008 war, as the State exercising effective control over those regions

The Committee of Ministers also welcomes the decision of the Chief Prosecutor of the International Criminal Court to issue an arrest warrant application for the war crimes committed in the context of the August 2008 armed conflict in Georgia and calls on the Russian Federation to execute the judgment of the European Court of Human Rights in the case Georgia v. Russia as well as to co-operate with the Office of the prosecutor of the International Criminal Court.

The Decision reiterates the call to the Russian Federation as the State exercising effective control: to immediately release Irakli Bebua, Mamuka Chkhikvadze and all other illegal detainees; to create conditions for the voluntary, safe and dignified return of all IDPs and refugees; calls for ensuring that the Council of Europe monitoring bodies are granted access to the Georgian regions concerned.

The document highlights the importance of the engagement of the Commissioner for Human Rights and the Secretary-General in monitoring the human rights situation in the Russian-occupied regions of Georgia.

The Ministry of Foreign Affairs of Georgia welcomes yet another decision of the Council of Europe Committee of Ministers on the conflict in Georgia and thanks to the CoE Member States for firm support and cooperation.