Cooperation between TBC, the National Library Moving to a New Phase 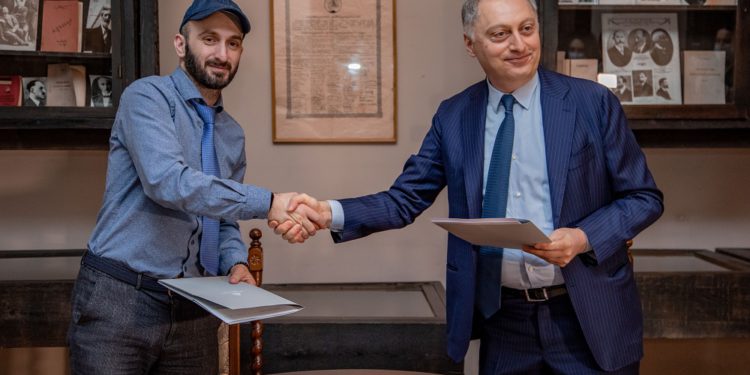 Based on the memorandum, TBC and the National Library will cooperate on the issues of spreading education and popularization of cognition among young people and will implement joint projects in this direction.

“I am glad that our cooperation with the National Library is moving to a new stage. It is very important for us to contribute to the dissemination of education to the new generation. TBC is a company with high social responsibility and we are guided by this principle when we support future generations,” said TBC General Director Vakhtang Butskhrikidze.