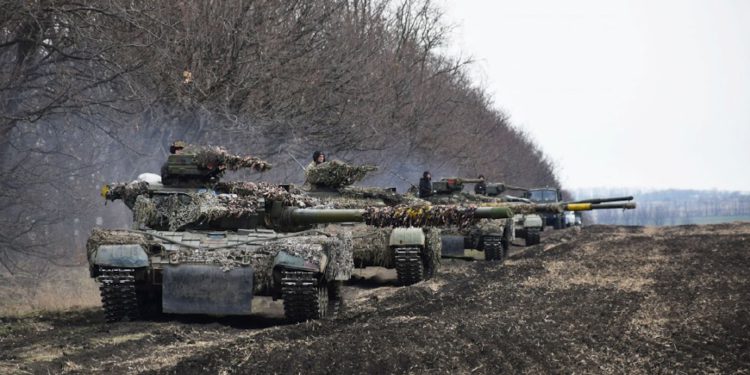 Russian troops and military armaments were being mobilized along the Belarusian-Ukrainian border over recent weeks. During this period, Russia and Belarus were conducting military exercises along the Ukrainian border.

Western countries have been warning about the threat of a Russian invasion of Ukraine for several weeks, and on February 18, the US President said that Vladimir Putin had already decided to attack. Official Moscow denied this.