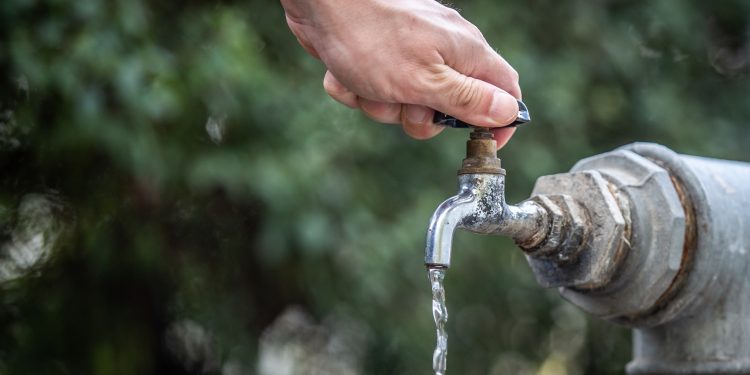 Through the EU financial support and collaboration between CENN and local government administrations the drinking water problem was solved in several Georgian regions.

The village of Dilikauri, located in the Upper Imereti region highlands was without drinking water for years. The locals used carts, horses and vehicles to take bottles of drinkable water from other villages.

“The locals faced severe difficulties, especially in summer – they did not have even a drop of water. Frequently, they headed to the town of Zestaponi, located ten km afar to accumulate the water supply,’’ Shota Gaprindashvili, head of the association “Union of Chiatura People’’ tells us.

He explains to us that in the village without surface water and springs it is not easy to gain drinkable water.

Davit Nioradze, Head of the Zestaponi Municipality City Hall Administration, says that the water supply system was installed in Dilikauri earlier, but it operated only several months and afterwards, stopped functioning. A well was dug, and the rehabilitation work was launched, but for the scarcity of resources, they failed to continue working.

“With Shota Gaprindashvili’s help, we started collaborating with CENN. We held a meeting, exchanged information and decided to contribute to settle the Dilikauri water supply problem jointly,’’ Davit Nioradze says. 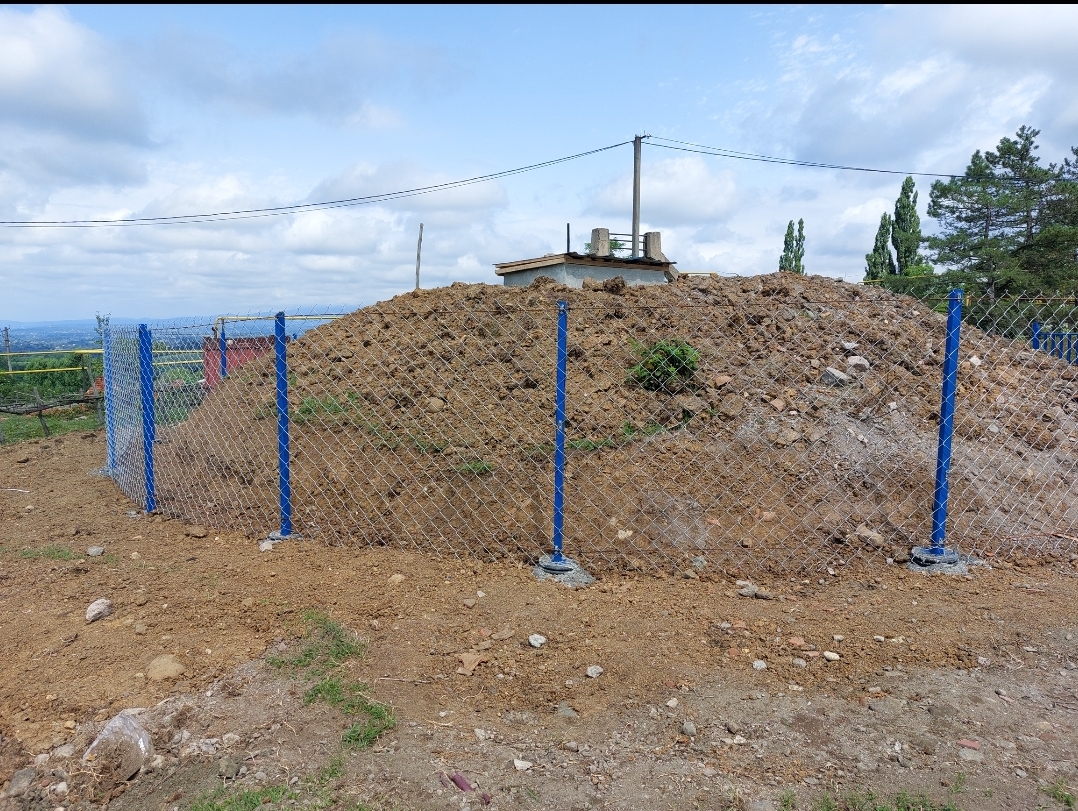 CENN is conducting the Climate Project of Georgia with the EU support in Imereti, in collaboration with the “Union of Chiatura People,’’ while Shota Gaprindashvili is a CENN regional coordinator as part of the project.

In Mister Shota’s words, CENN hired a group of experts to resolve the water problem in the village. The group studied the situation. The climate action group members were also involved in the project. Notably, the group was established as part of the project. The city hall officials also actively engaged in the exploration process.

It was specified that for the absence of surface water, it was only possible to gain water from the underground flows in Dilikauri. The work began in later spring.

“The drilling process happened to be too difficult. A rock was drilled in the depth of about 160 meters. The equipment stopped functioning several times, but with joint efforts, we did everything and succeeded in providing the village with water in summer,’’ Shota Gaprindashvili says.

Approximately 300 people live in Dilikauri, but as the people from its adjacent villages (Rkvia, Sakara, Boslevi, Beglevi) go to the Dilikauri school, kindergarten, ambulatory and other institutions, more than 500 people consume the drinkable water.

Caring for water safety in the backdrop of climate change

With EU financial support, CENN has been conducting the Climate Program of Georgia (GEO-CAP) for already two years. The project aims to promote civil involvement in the development and implementation of the climate change policy.

The Climate Program of Georgia is carried out in ten municipalities of the regions of Kakheti, Imereti, Guria and Racha-Lechkhumi in collaboration with the following local organizations: KRDF, ACU, YPU and RLS-ADA.

One of the important directions of the program is to increase regional endurance to climate change and to improve water safety. 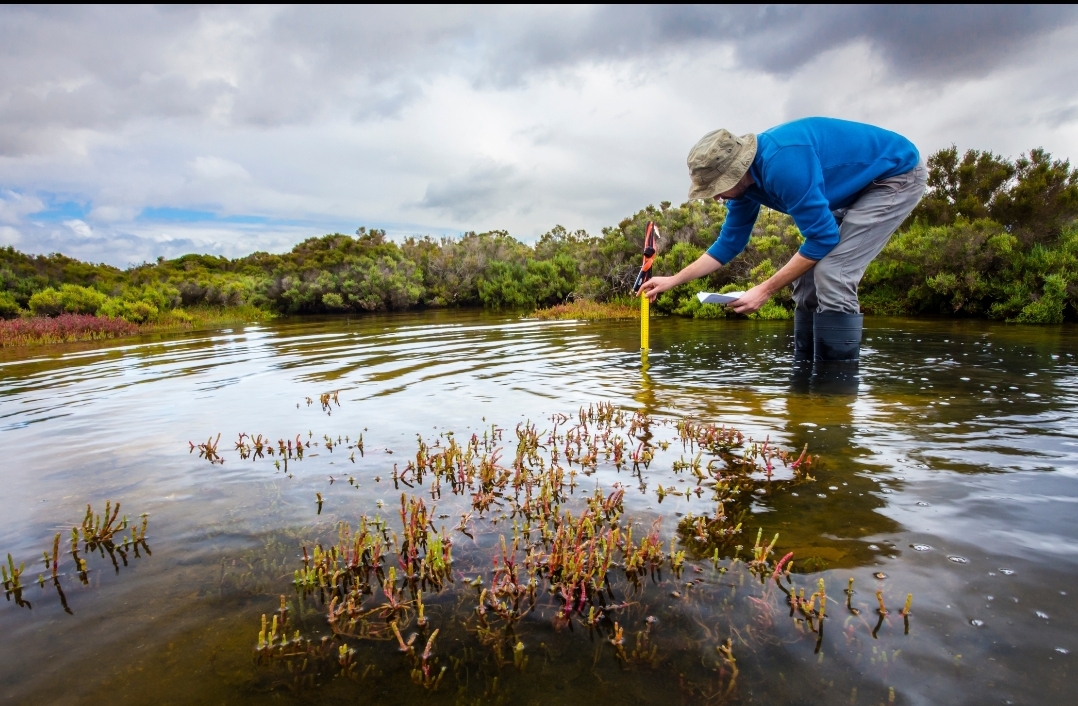 For this reason, in collaboration with local government administrations, CENN conducted pilot projects in four Georgian regions aiming to install and repair water supply systems in the villages.

The village of Samtisi, located in Oni Municipality, also faced a drinking water problem for years.

Irina Gobejishvili, head of the Oni City Hall Economic Department, tells us that several parts of the village were partially provided with water, while the others were without it: “We failed to repair the system once and for all. It functioned for a while. Afterwards, it stopped functioning and required repair. We constantly faced this problem.’’

According to her, the locals constantly asked for the resolution of the problem and submitted applications with this request to the City Hall.

With the mediation of Racha-Lechkhumi and Kvemo Svaneti Agro-Tourism Development Association, CENN and Oni City Hall agreed on the water system rehabilitation in the Samtisi village as part of the pilot project. 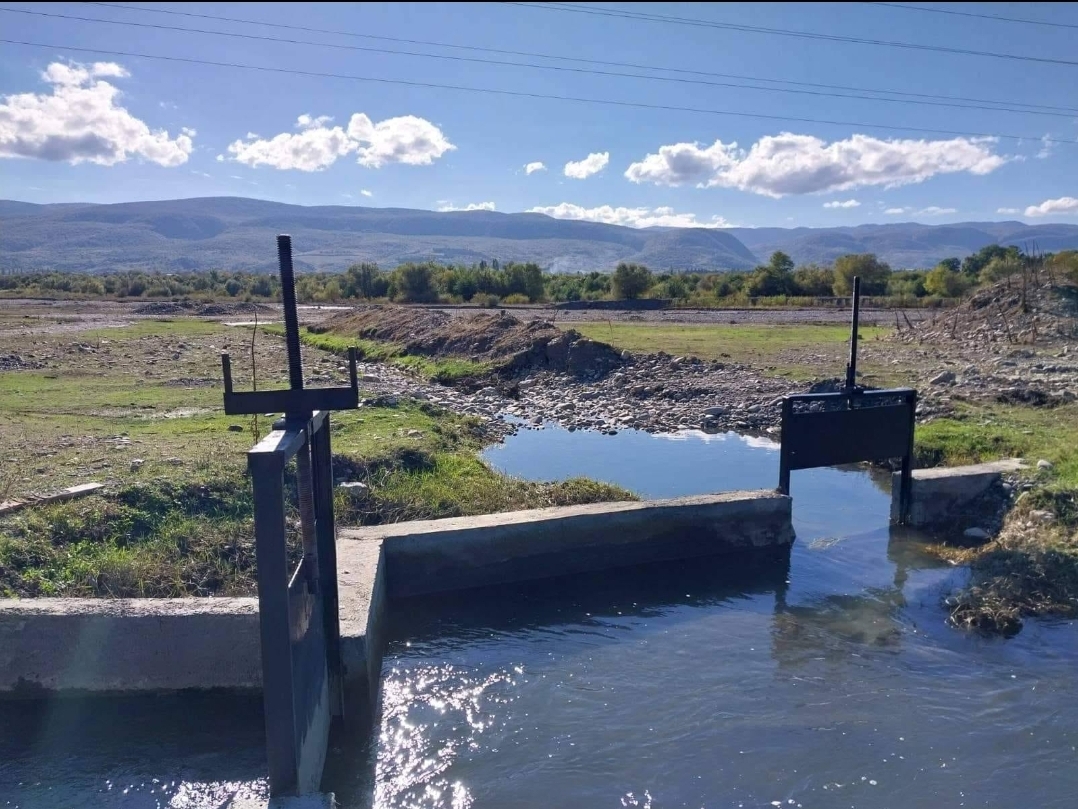 Soso Getsadze, Association head and local project coordinator, tells us that for the restoration of the damaged system, it was required to install several water collectors to help the water flow reach the village.

As a result of the project and the local government administration’s fruitful cooperation, the water supply problem was also resolved in the village of Samtisi. Its population is provided with water on a daily basis.

Unlike Dilikauri and Samtisi, the residents of Duisi (Akhmeta Municipality) and Mtispiri (Ozurgeti Municipality) were provided with water but the process was not smooth. Neither the water was clean. Bad weather conditions create severe problems in both of the villages in terms of the people enjoying access to clean water.

“The main construction for providing us with water is located on the bank of the river Alazani. When the water level started increasing in the river after the rain, the main construction was flooded. The area was without a fence. So, the cattle often entered and polluted drinking water,’’ Akhmeta Deputy Mayor Vazha Naskidashvili says.

The main construction supplying three villages – Mtispiri, Askana and Mziani – with water in was all worn-out in Ozurgeti Municipality:

“The villages were provided with water, polluted during the rain. No washing system functioned properly. So, the waste was stuck inside the system. The water debit was also lost, as the main construction was very old and wrongly installed,’’ Tamo Oniani, the project regional coordinator from the “Young Teachers’ Union” tells us. 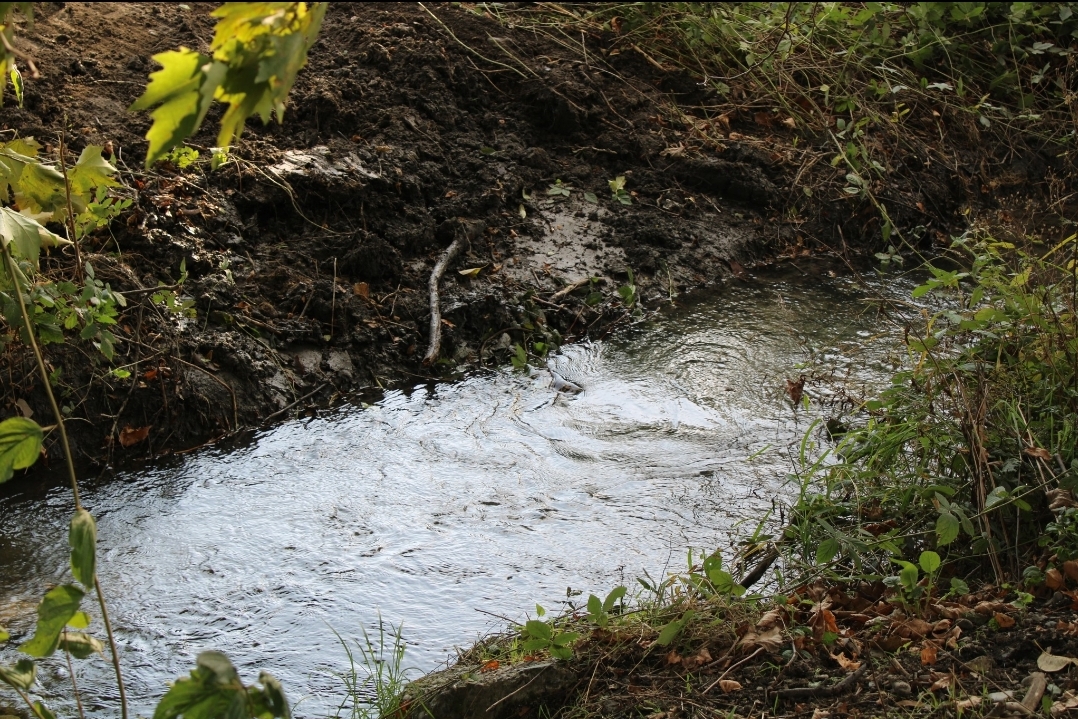 With the EU and CENN assistance, the main water supplying construction was renovated and rehabilitated in Samtisi. In the village of Duisi, the fence was installed around the main construction, while the area around the wells was flatted with clay to prevent the superficial waters enter the well.

The regional coordinators of the Climate Project of Georgia tell us that with the CENN support, various projects were carried out to resolve the water problem in the villages in previous years. The local government officials note that they have a fruitful experience of cooperation with NGOs:

“We carry out many social and infrastructural projects with NGOs. We are financially supported and the people also see the results. We are grateful,’’ Akhmeta Deputy Mayor Vazha Naskidashvili says.

Climate change is one of the most important challenges across the world. The world population feels the outcomes of this problem.

Shota Gaprindashvili shows concern that climate change has already shown a severe impact on water resources. He adds that the processes are underway faster than it was forecasted 15-20 years ago:

“In our Imereti region, even a drop of rain did not come in this summer. Thus, it influenced the harvest rate: we neither harvested vegetables nor grapes. Some plants got withered. The people of Chiatura faced severe difficulties.”

“The superficial and groundwater flow decrease more and more against the backdrop of climate change. If we do nothing, we will face a serious problem,” Shota Gaprindashvili concludes. 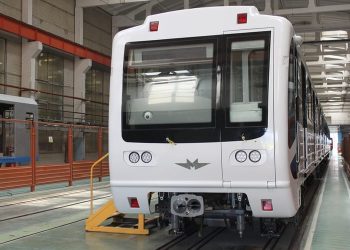