Public Funeral of Pilots, Rescuers and Doctors Who Died Near Gudauri to be Held in Trinity Cathedral 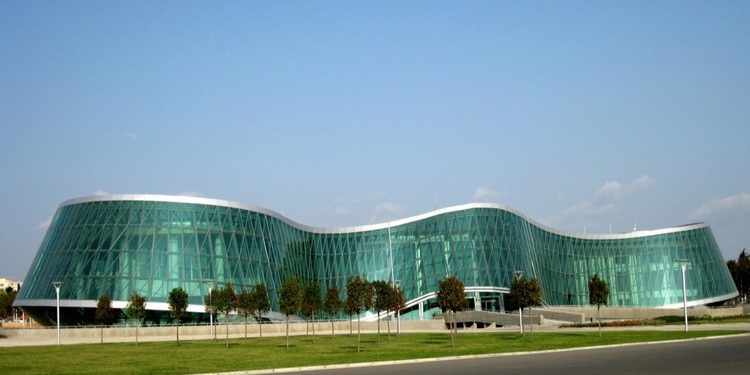 “A public funeral service will be held on Tuesday, August 2 from 11:00 a.m. to 2:00 p.m. After the funeral, the bodies of the victims employed by the Ministry and Emergency Services will be transferred to their family cemeteries, and will be buried with military honors,” reads the statement.