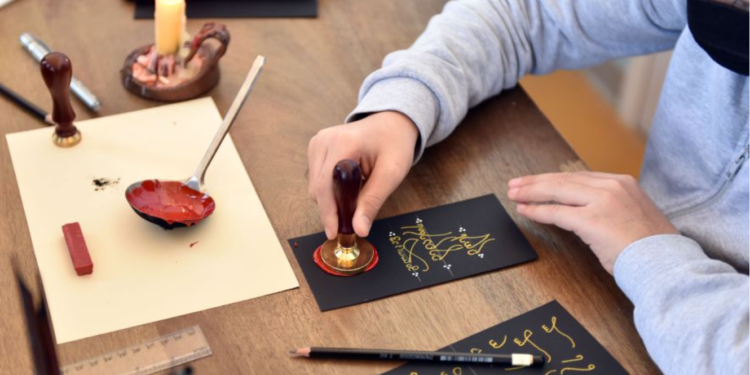 Tbilisi will hold the status of the World Book Capital for one year upon UNESCO’s decision. The joint project of Tbilisi City Hall and UNESCO will be officially launched tomorrow, April 23, at 16:30, at the “Silk Factory” at the Book and Copyright Center.

The Mayor of the capital, Kakha Kaladze, will receive the status of Book Capital from the delegation of the Kuala Lumpur City Hall, which received this status last year. The opening ceremony will consist of two parts, which will include the official part, a costume performance, and photo-audio project screenings, the City Hall announced.

Within the framework of the project, it is planned to implement educational, cognitive, infrastructural, mass and children’s projects.

UNESCO World Book Capital is a large-scale project established in 2001 by the decision of the General Conference of UNESCO. It aims to promote books and reading, to promote the book industry and all related fields, and to promote contemporary authors, translators, libraries and publishers, City Hall writes.