City Hall: If Your Vehicle Does Not Have Winter Tires, Refrain from Driving 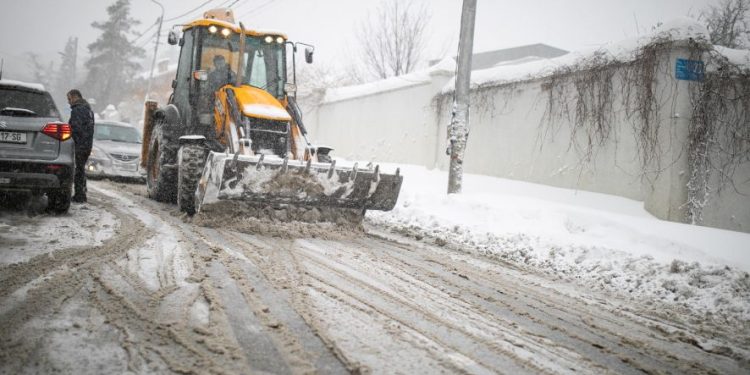 Tbilisi City Hall reports that frost and precipitation has caused problems with transportation in some settlements around the capital.

Road salt is being spread and roads cleaned, both in the city streets and as well as in the surrounding areas.

“We appeal to the population, if your vehicle does not have winter tires, refrain from driving. In case of  problems, the hotline of Tbilservice Group and Tbilisi City Hall is active – 2 61 90 50; 2 72 22 22,” reads the Tbilisi City Hall statement.