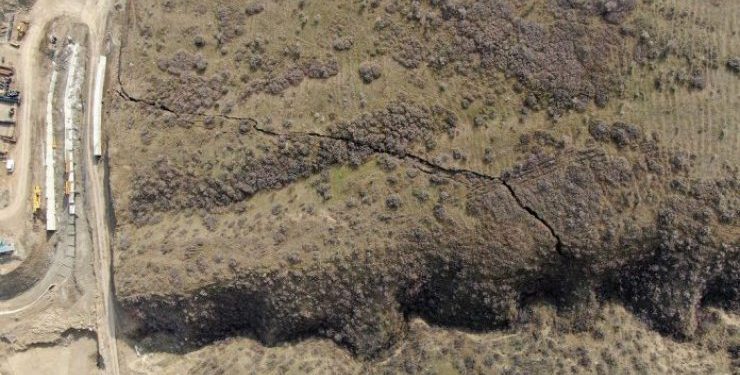 On March 28, there will be a protest rally called ‘Save Vashlijvari!’ Citizens are responding to the landslide on the Vashviljvari slope and are appealing to the Tbilisi City Hall and the Ministry of Environment Protection with the following requests:

‘Declare a moratorium on all types of construction in Vashlijvari, taking into account the dangers, including stopping the issuance of conclusions on the construction requirements under consideration.

An independent group of Georgian and international experts should be set up immediately to fully investigate the Lisi Range and its risks, and their identities must be made public. In the working group, the local population must be included and public hearings should be held.

The City Hall should install a monitoring system on the damaged slope of Lisi, which will monitor the slope on a 24-hour basis and the public should constantly be informed about it.

The geological analysis of the Vashlijvari site should be studied and made public.’