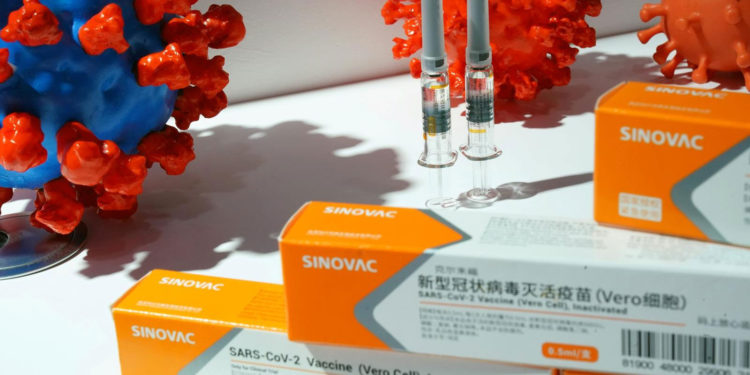 100,000 doses of Chinese vaccine Sinopharm purchased by Georgia, and another 100,000 doses of Sinovac, which China gifted to the country, will arrive in Georgia on Saturday, Amiran Gamkrelidze, Director of the National Center for Disease Control (NCDC) stated.

“Currently, China has 5 vaccines in production. Two of them are already in international consumption, so besides China it is used by other countries on a very large scale. We are receiving Sinopharm, which was bought by the country, and 100,000 doses of Sinovac, which was given as a gift to Georgia,” Gamkrelidze said.

The NCDC director explained that more than 80 million people have been vaccinated with Sinopharm and Sinovac in China already, but it is also widely used in other countries, among them the United Arab Emirates, Turkey, Azerbaijan, Hungary, Serbia, South America, Brazil and Chile.

“The vaccines are approved by regulators in several countries including what WHO considers to be a strict regulator, for example, the Hungarian regulator, as one of the members of the European Union, and China has applied for WHO authorization for these two vaccines,” Gamkrelidze added.