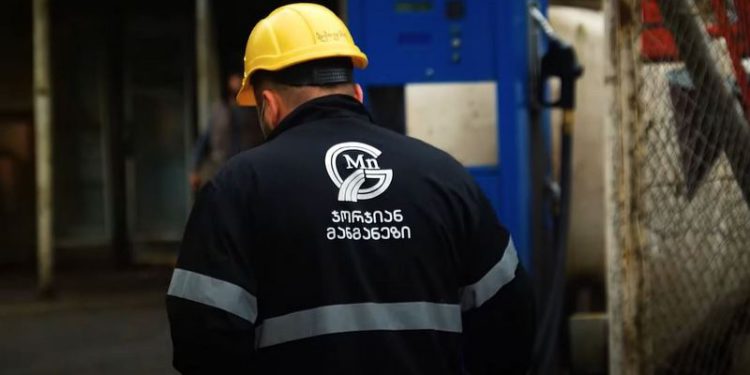 About 3,000 miners in Chiatura, a mining town in the Imereti region of Western Georgia, who went on strike on April 23, went back to work after reaching an agreement over a 25% pay rise with their employer, Georgian Manganese Holding.

Work on all facilities resumed on Sunday evening.

Since the morning of April 23, all manganese mining facilities in Chiatura had been shut down due to a workers’ strike. The strikers demanded a 50% pay-raise, to which the employer company did not agree.

The strikers were gathered in front of the Chiatura City Hall building in protest. In addition to demanding a 50% pay raise, some of the strikers pointed to the city’s environmental problems and called on the employer company and the state to address those problems.

The employing company, Georgian Manganese, said it was ready to make an “unprecedented decision” and increased the salary for each employee by GEL 250. That was, on average, a 25% increase – half of what the employees demanded.

In parallel with the strike, employees and the company, with the involvement of the state and trade unions, were involved in the mediation process.