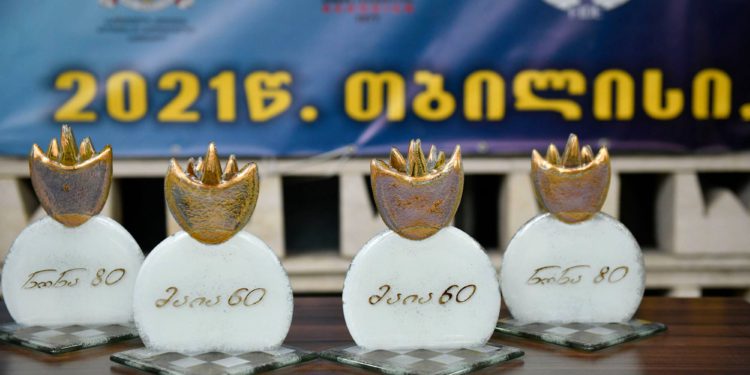 The “Maia Chiburdanidze Cup 2021” has been opened at the Tbilisi Chess Palace. The Ministry of Culture, Sports, and Youth Affairs of Georgia is supporting the event.

The international rapid chess tournament is being held on September 8-11.

Due to pandemic regulations, spectators will not be allowed in the hall.

The Nona Gaprindashvili International Tournament will be held in Tbilisi on September 13-16.