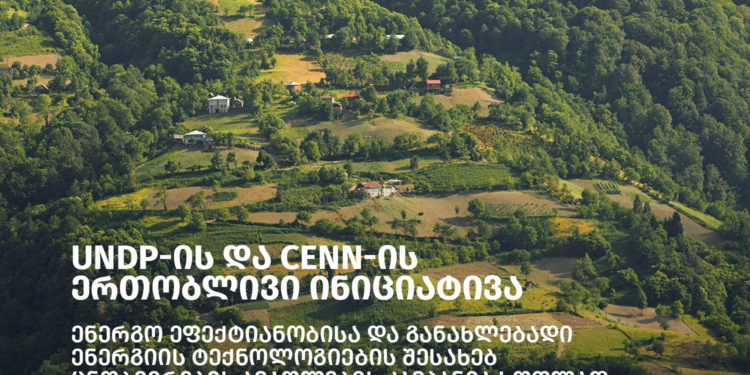 The aim of the campaign is to raise the sales of thermal EE/RE solutions in the target municipalities via the implementation of awareness-raising and promotional campaign.

The project aims to introduce large-scale, rural energy efficiency and renewable energy technologies, which will mainly benefit the introduction of innovative technologies in 8 target municipalities and the regions of Georgia in general.

People interested in energy efficiency and renewable energy technologies from the 8 target municipalities of the campaign will have the opportunity to participate in the activities planned within the campaign.