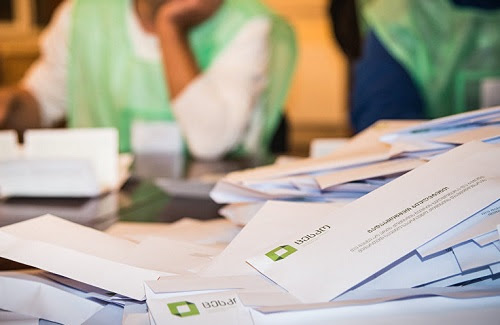 The CEC reported that voter turnout in the second round of local government elections was 49.09%, which is 1 025 406 voters.

Today, on October 30, the second round of local self-government elections was held in Georgia.

Polling stations were closed at 20:00 and now the counting process is underway.