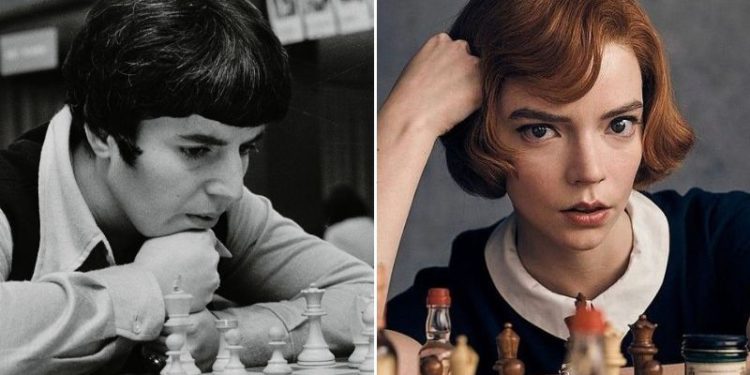 Netflix has called for the lawsuit to be dropped, as it claims the series is a work of art and its creators are given a wide-ranging artistic license by law.

According to the judge, the fact that the series is fictional does not protect Netflix from liability for defamation.