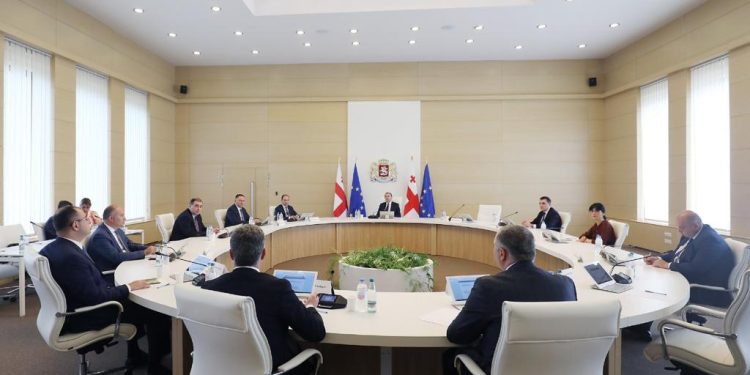 The Cabinet of Ministers discussed seven issues from the meeting agenda.

The issues discussed included the draft Law of Georgia on the Establishment and Management of Protected Areas in Racha. The document seeks to establish protected areas in the region of Racha.

On the Government’s decision, Racha National Park will be established in the Racha-Lechkhumi-Zemo Svaneti Region to cover 50,894 hectares. The creation of protected territories will give rise to an administrative center and new jobs, also ensuring the protection and maintenance of the region’s biodiversity, landscapes, and ecosystems, and the sustainable management of local natural resources.

The Cabinet also discussed the draft Ordinance of the Government of Georgia on the Approval of the Stages and Principles of the Development of the Mechanism for Calculating Official Base Salaries. This document seeks to regulate remuneration in the public sector.