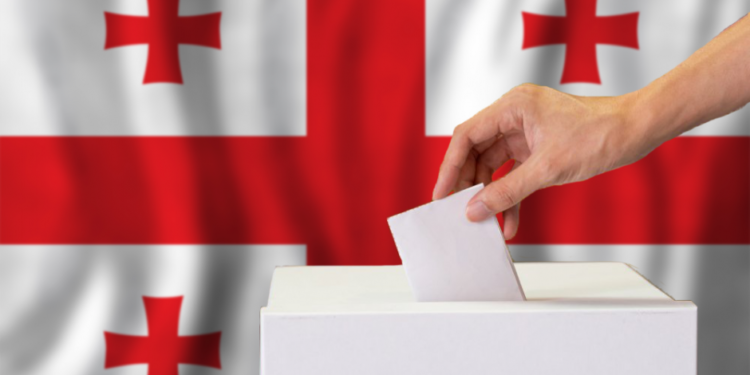 Today, on April 2, by-elections of the Parliament of Georgia and the Batumi City Council are being held in two majoritarian constituencies.