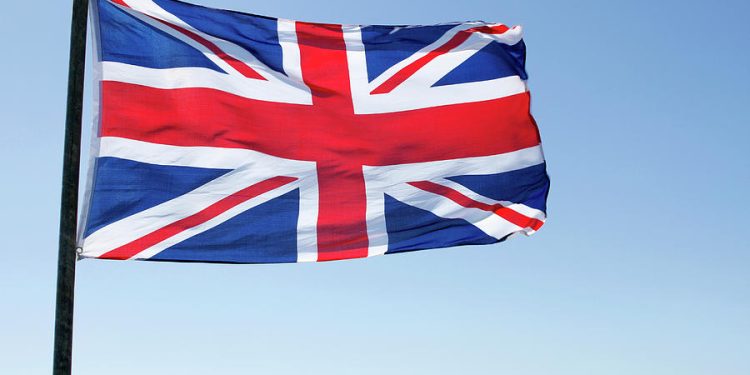 “The people of Georgia live every day on the frontline of Russian aggression. Putin cannot be allowed to use Georgia’s sovereign institutions to sharpen the knife of his cyber capability,” said Prime Minister of England Boris Johnson at this week’s NATO Summit.

As emphasized on the official website of the British government, Russia has long used Georgia as a testing ground for its cyber capability. This began in 2008 when some of the world’s first coordinated cyber attacks were used to cripple the country’s security architecture while Russia carried out its illegal annexation of South Ossetia and Abkhazia.

It was noted that more than £5 million of additional funding marks the next phase of UK cyber support for Georgia. This will allow the Georgian National Security Council to deliver their new cyber security strategy – identifying and repelling attacks from those seeking to undermine both Georgian and European security. As noted, the UK will also work directly with the Georgian Ministry of Defense to bolster their cyber defenses and capability.

It was emphasized in the statement that Ukraine and Georgia have experienced the terrible consequences of Russian military aggression, both directly on their territories and indirectly through cyber and other attacks, in the last fifteen years.

UK bilateral support for Georgia’s cyber security will be complemented by an additional package of tailored support from NATO which will be agreed by leaders in Madrid, focusing on increased defense training.

“The UK has world-leading cyber prowess and the support announced will protect not just Georgia, but also the UK and all other free democracies threatened by Russian hostility,” stated Johnson.