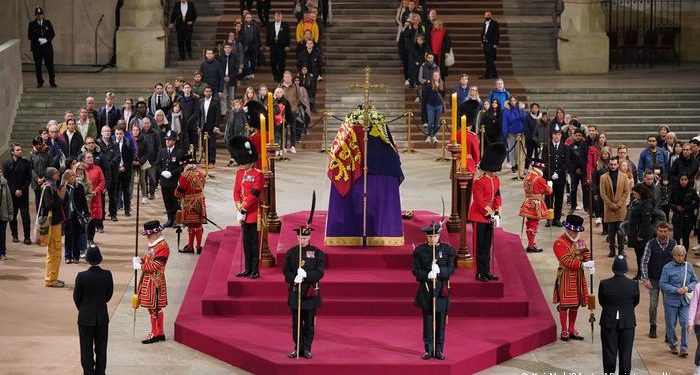 Queen Elizabeth II is laid to rest on Monday, after a grand state funeral attended by leaders from around the world, and a historic last ceremonial journey through the packed streets of London.

Britain is now ready to lay to rest its longest-serving monarch, Queen Elizabeth II, marking the end of a reign that defined an era.

The royal family joined 2,000 dignitaries at the state funeral after escorting the queen’s coffin to Westminster Abbey for the hour-long service.

King Charles III and his siblings, as well as the queen’s grandsons Princes William and Harry, then led the solemn procession behind her casket and through the heart of the British capital, with huge crowds lining the streets.

Elizabeth then makes her final journey to Windsor, where she will be buried alongside her late husband, Prince Philip, just over a year after his death. 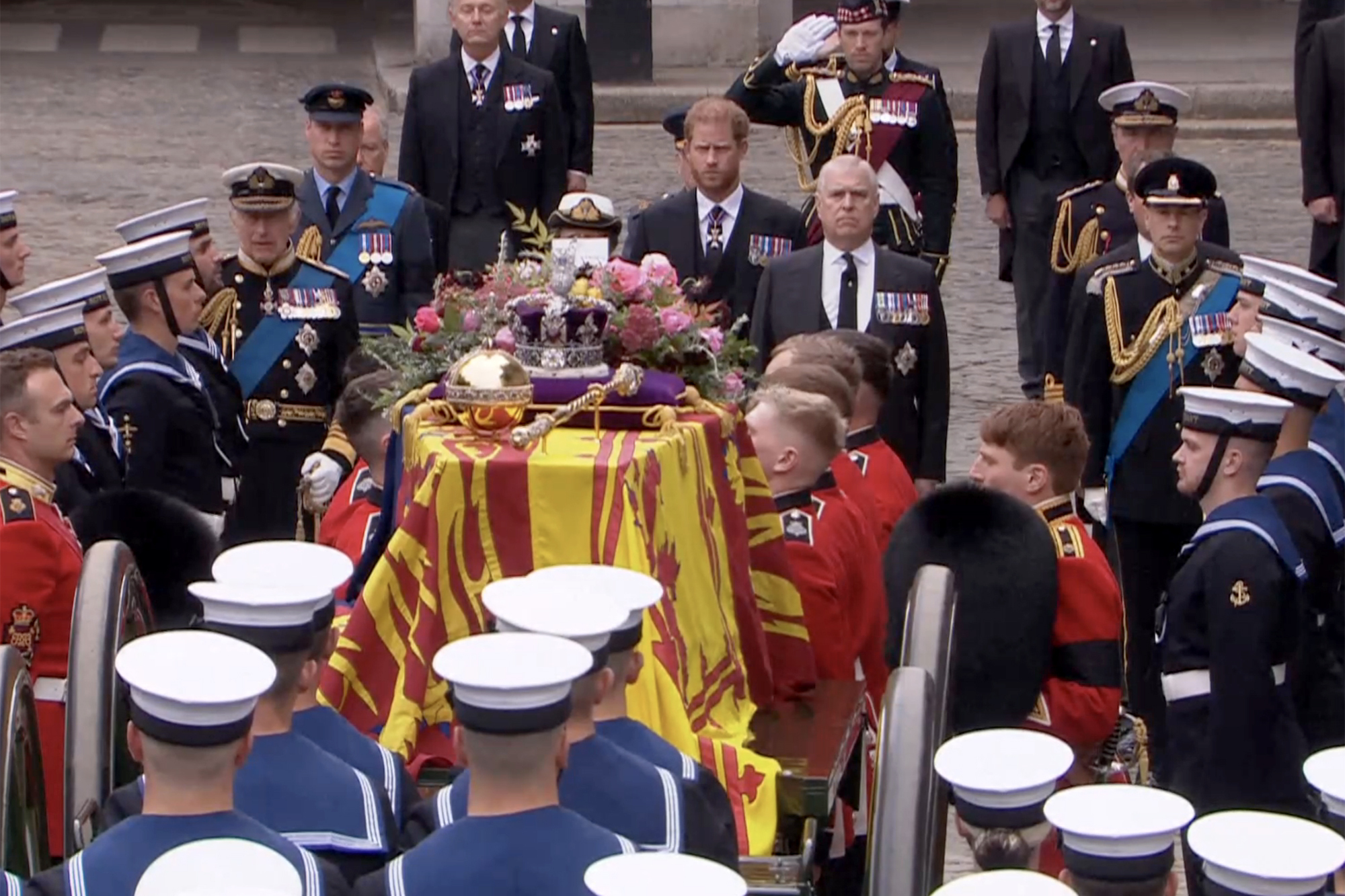 The last state funeral to be held in Britain was in 1965 for the country’s wartime prime minister Winston Churchill.

The longest-serving monarch in British history died aged 96 at Balmoral, her Scottish Highland retreat, on September 8 after a year of declining health.