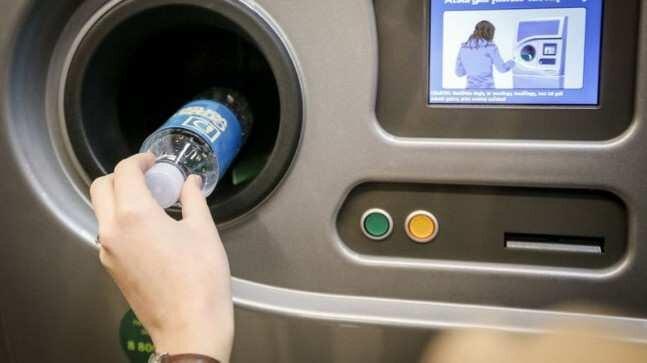 Bottle machines will appear in Tbilisi in the next three months, a project is USB cable manufacturing company “Tene”.

Sandro Liluashvili, the founder of Tene, says the devices will be a kind of ATM for their plastic and tin can processing plant, from which citizens will have the opportunity to receive virtual money at the initial stage, and then real money.

“Used bottles and tin cans will be exchanged for money. The user will be identified by phone number, and with a specially assigned QR code, points will be accumulated which can be used in the form of receiving discounts on products in various partner stores of Tene,” Liluashvili notes.

As Liluashvili explains, the cost per device will be around 20,000 GEL.

“Similar devices are produced all over the world, however, they have a rather high cost. In Tbilisi, on the initiative of the local municipality, it was planned to install similar devices, but the project has yet to be implemented, so we are doing it for 20,000 GEL per machine,” said Liluashvili.

The “bottle machines” project was to be implemented in 2018 in Tbilisi, within the framework of “Your Idea for the City Mayor.” At that time, civil activist Kukuri Baramidze was the author of the project.