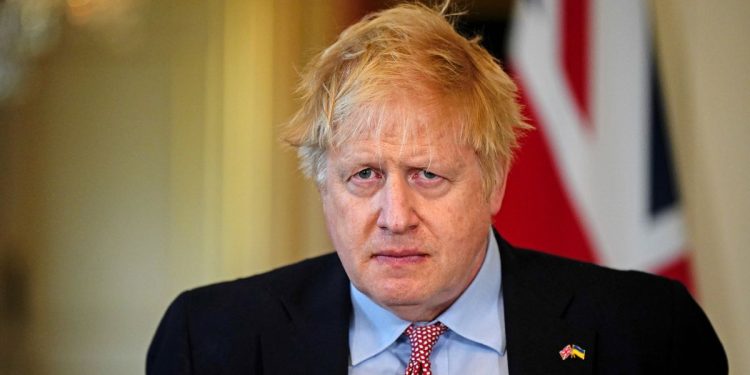 Public broadcaster BBC reports that Boris Johnson, Prime Minister of the United Kingdom, confirmed with MPs that he has met with Russian oligarch and ex-KGB officer Alexander Lebedev without officials present.

The BC notes that during his speech in Parliament, Johnson was asked if he met Lebedev in Italy in 2018, he answered: “I have certainly met him without officials,” adding, “I met him on very few occasions.”

BBC highlights that Johnson assisted Lebedev’s son Evgeny to become a member of the House of Lords.

“Controversy surrounds that appointment since The Sunday Times alleged that the peerage was granted despite a warning from the security services that it posed a national security risk,” reports BBC.