Book Fair to be Held at Mziuri Park 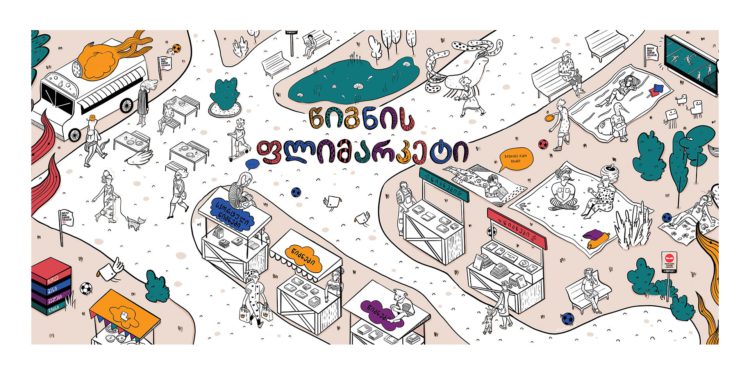 At a municipal government meeting, Tbilisi mayor, kakha Kaladze announced, the book fair to be held at Mziuri Park on 11 July.

Kaladze noted that the main theme of the festival will be sports. Individuals, second-hand booksellers, and bookstores will sell new and second-hand books at the book market. Also, book-themed souvenirs and handicrafts, sports equipment will be sold.

“Two important sporting events are planned for this day: the final match of the Wimbledon tournament and the final of the European Football Championship, in which Italy-England will compete. I am a fan of Italy. We will broadcast both matches on the big screen, which means visitors of the book fair, for the whole day, will be able to enjoy books, sports competitions, and being in nature,” said the mayor of Tbilisi.