Belarus: Fifth Package of Sanctions to be Finalized in Coming Days 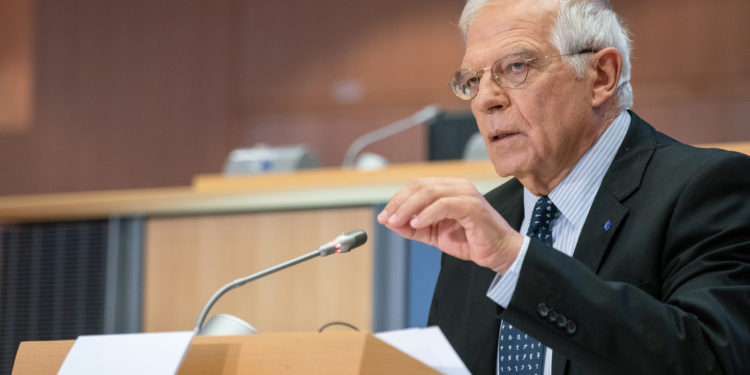 On 15 November, the Council of the European Union agreed on the adoption of a new package of sanctions, the 5th one, which will be finalized in the coming days, according to press remarks by EU High Representative Josep Borrell after the Foreign Affairs Council and Eastern Partnership Ministerial meeting in Brussels.

“It will affect a quite important number [of people and entities]… By expanding the scope of the sanctions, we will be able to target those responsible for exploiting vulnerable migrants and facilitating illegal border crossings into the European Union”, said Borrell.

The Council of the European Union amended its sanctions regime in view of the situation at the EU’s border with Belarus, so as to be able to respond to the instrumentalization of human beings carried out by the Belarus regime for political purposes.

Borrell added: “We can start solving this problem by stopping the flow of people to Belarus, and those who are already in Belarus must be given humanitarian assistance. Those who do not qualify to be considered refugees must be returned back to their countries of origin.”

On November 17, the EU allocated €700,000 to tackle the humanitarian crisis on its border with Belarus.

“The EU is supporting its humanitarian partners to help alleviate the suffering of people stranded at the border and in other parts of Belarus. I am calling for continuous access of humanitarian organizations from both sides to reach this large group of refugees and migrants to provide them with urgent assistance,” said Commissioner for Crisis Management, Janez Lenarčič.

Part of this support – €200,000 – is allocated by the European Commission. This funding will be provided to the International Federation of Red Cross and Red Crescent Societies (IFRC) as a part of the EU’s overall contribution to the Disaster Relief Emergency Fund, managed by the IFRC. This immediate EU funding will support the IFRC and its national society, the Belarus Red Cross, to deliver much-needed relief assistance, including food, hygiene kits, blankets, and first aid kits.

The EU has mobilized an additional €500,000 in humanitarian funding and is currently in contact with its humanitarian partner organizations for the implementation of the funds.

Aid is channeled impartially to the affected populations, regardless of their race, ethnic group, religion, gender, age, nationality or political affiliation.

“We are ready to do more. But the Belarusian regime must stop luring people and putting their lives at risk,” commented President of the European Commission, Ursula von der Leyen, on Twitter.

Earlier, the Council of the European Union agreed on the adoption of a new package of sanctions to punish those people and entities in Belarus responsible for exploiting vulnerable migrants and facilitating illegal border crossings into the European Union.

Europe is at the side of the people trapped at the border with Belarus.

The @EU_Commission is mobilising €700,000 to deliver food, blankets, hygiene and first aid kits.

We are ready to do more. But the Belarusian regime must stop luring people and putting their lives at risk. https://t.co/IiEdmFgWsT 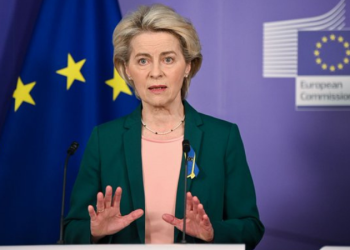 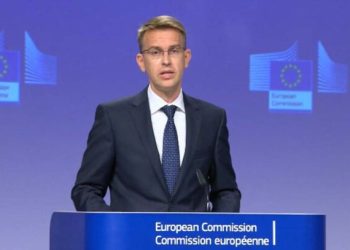