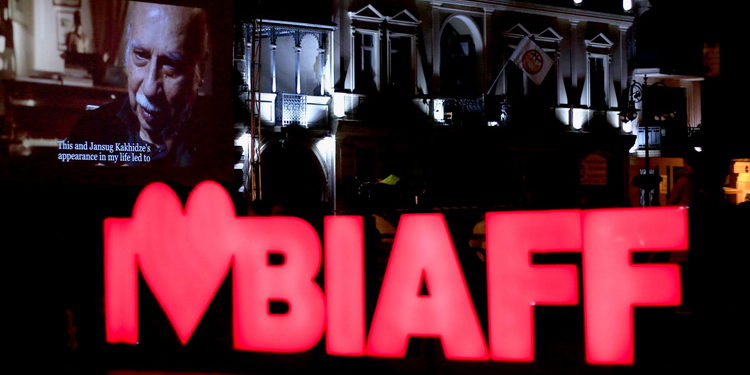 The 16th Batumi International Art-house Film Festival will be held in Batumi from 18-24 September. Film screenings will take place at Apollo Cinema and Europe Square.

Due to the coronavirus pandemic, the festival will be held in a relatively limited format, in full compliance with the recommendations of the current regulations.

Within the framework of the festival, open-air film screenings, workshops and seminars will be held.

The film festival will feature 30 full-length feature and documentary films from 30 countries, as well as 30 short films, the organizers say.

Within the framework, 10 Georgian film projects will be presented on the BIAFF industrial platform “Alternative Wave.”

Trainings / workshops will be held for project directors and producers in script development and directing.

The Batumi International Film Festival was established in 2006. The organizer of the festival is Batumi House of Artists “Argan.”

See the full line-up of the films here.