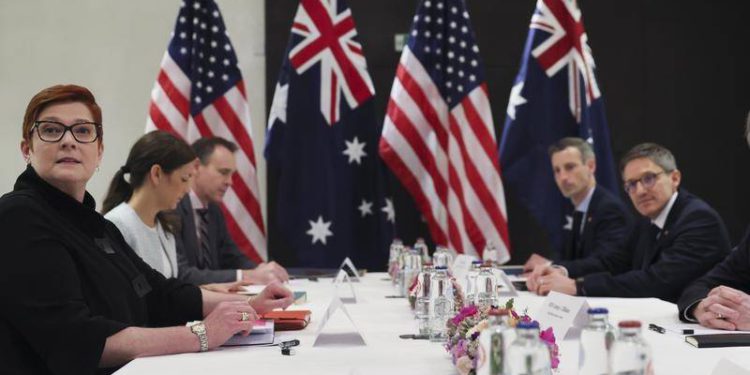 Ms. Payne said Australia would impose sanctions on a further 67 Russians in response to Moscow’s “illegal war” on Ukraine.

“Today I’m announcing 67 further sanctions on Russian elites and oligarchs, those close to Russian President Vladimir Putin who facilitate and support his outrageous actions,” she said.

“The events we have seen uncovered in Bucha this week only reinforce the importance of strong global coordination in response to Russia for their actions.

“Australia condemns these atrocities in the strongest possible terms,” she added.

Ukrainian forces entering Bucha after the Russian withdrawal have reported seeing mass graves and bodies of civilians left in the streets.

The country’s Ministry of Foreign Affairs says after the Russian invasion of Ukraine, the total number of sanctioned “individuals and entities” is about 600.