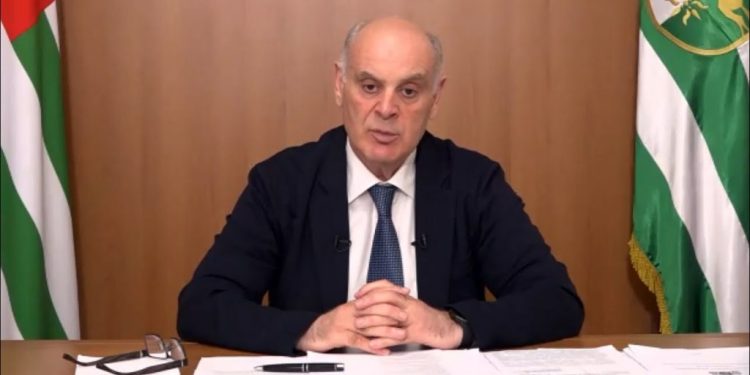 “Abkhazia is ready to become a platform for parallel import of goods for Russia in light of the introduction of Western sanctions,” the Russian media quotes the so-called president of occupied Abkhazia, Aslan Bzhania.

“Since a significant number of states have announced a regime of sanctions against Russia, we certainly think that our territory can be used for parallel imports. We have two ports, we have access to other states,” said Bzhania.

He claimed that Abkhazia is not afraid of the sanctions.

“Abkhazia was recognized by many states, the most important thing for us is that Russia recognized us. We are not afraid of any sanctions. On the contrary, these difficulties bring us closer,” he said.