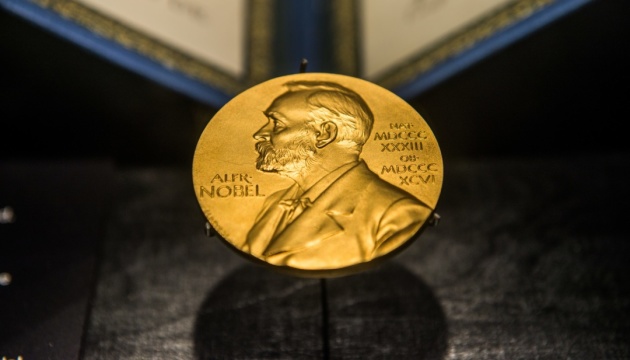 The world is shocked by the images of war coming from Ukraine. Millions of families are now living in fear, their homes and livelihoods threatened by bombardments and an invasive army. We are witness to the courage of the people of Ukraine withstanding this war waged upon them by the Russian Federation.

Brave Ukrainian men and women are fighting to preserve democracy and self-government. From the defiance democratically elected Ukrainian President Volodymyr Zelensky to the man with tears in his eyes saying goodbye to his family to fight for his country, people all over Ukraine are rising up to resist the forces of authoritarianism. Our words of sympathy and support can hardly do justice to the sacrifices they make for the principles of human rights and peace.

Right now and around the world fellow democratic citizens are all asking the same question: what can we do to support the people of Ukraine?

We believe that now is the time to show the people of Ukraine that the world is on their side. We therefore humbly call upon you, the Committee, to consider:

Although we are aware that this is a break with procedure, we do believe that this break is justified by the current unprecedented situation. It is our democratic duty to stand up to authoritarianism and to support a people fighting for democracy and their right to self-government.

The veneer of civilization is paper-thin, we are its guardians and we can never rest,” reads the letter.