Anna Fotyga: I Join the Voices of Concern over the Situation of Gvaramia 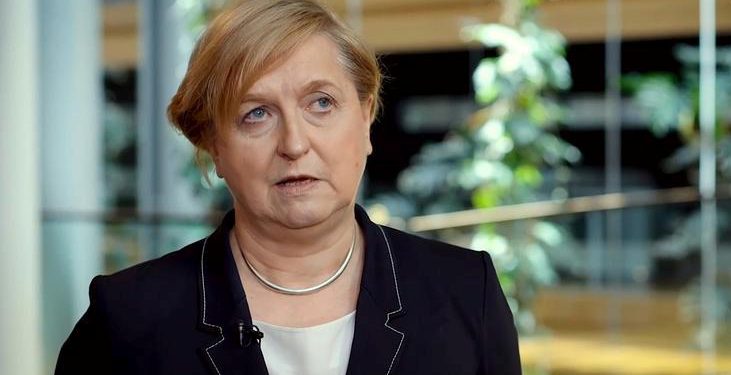 I join the voices of concern over the situation of Nika Gvaramia, MEP Anna Fotyga writes on Twitter following today’s verdict in Nika Gvaramia’s case.

“The politically motivated persecution and further deterioration of media freedom in Georgia are unacceptable,” the MEP tweeted.

For information, Tbilisi Court of Appeals found Nika Gvaramia, the founder of Mtavari TV, guilty. Accordingly, the imprisonment imposed on him by the Tbilisi City Court for 3 years and 6 months remained in force. In addition, the Court of Appeals convicted Nika Gvaramia for abuse of office in the episode of embezzlement of 6 million 700 000 GEL. The 50,000 GEL fine was replaced by imprisonment, but in the end, he will have to stay in prison for the previously determined period of 3 years and 6 months.