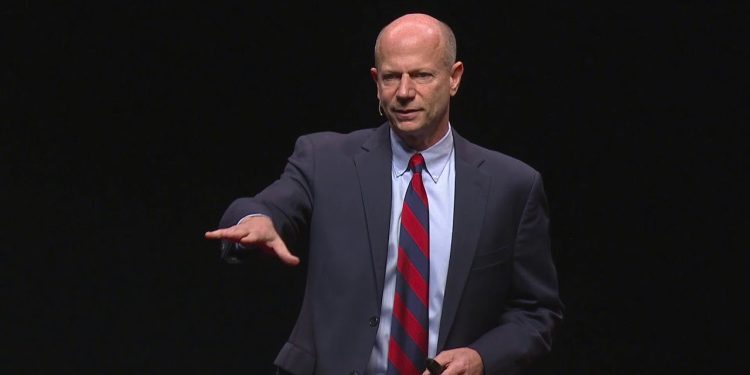 The former US Assistant Secretary of Defense, Andrew Weber, who was attending the international conference on biosecurity issues, told journalists in Saubrusa that he welcomes Georgia’s decision to open the door to refugees from Russia’s corrupt system, they will not have to fight against their Ukrainian brothers in this terrible war.

“When we look at the terrible actions of the Russian army in Ukraine, the weakness of the Russian army surprised a lot of people, and I think it puts Georgia in a stronger position. We saw hundreds of thousands of Russian men trying to escape this terrible war. They come to Georgia, Kazakhstan. I welcome Georgia’s decision to open its doors to these refugees from a corrupt system. They will not have to fight against the Ukrainian brothers in this terrible war,” said Weber.