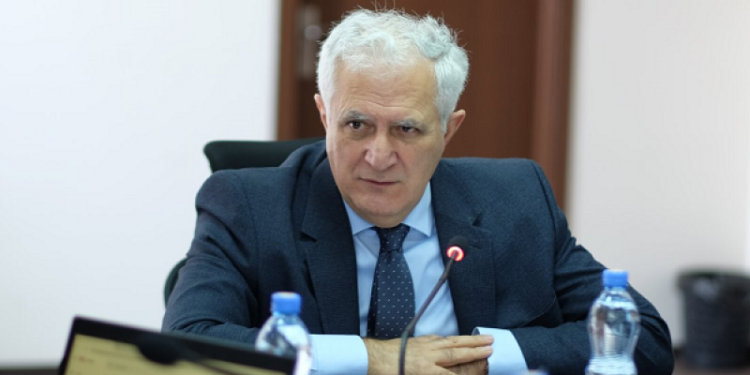 “The number of infected people has been increasing over the past week, as well as over the last two weeks. Unfortunately, the death rate has also increased. The epidemic situation in Georgia has deteriorated further,” stated Amiran Gamkrelidze, head of the National Center for Disease Control, after a meeting of the Interagency Coordination Council.

“Today, we have 3666 new cases. In total, there are 25,844 active cases in the country. 17 people have died in the last 24 hours. The mortality rate is 1.4%. All the parameters, the incidence, the positive rate, unfortunately, have deteriorated. The positivity rate fluctuates within 6%. We now have more infections than we did in May, at the peak of the third wave, and we are up 50-60% from what we were at the peak of the second wave, in late November to early December. There is one difference – vaccines are available in the country today,” Gamkrelidze said.

He stressed the need for intensive vaccination and the wearing of face masks, as well as the importance of the complete prohibition of large gatherings.