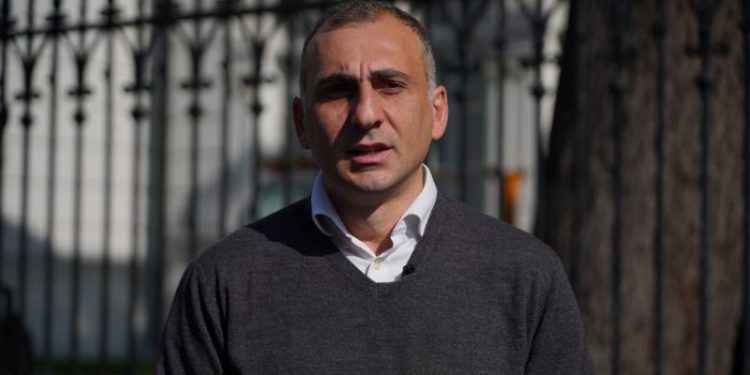 Aleko Elisashvili, the leader of the Citizens Party, says that they have reached a final agreement with the Georgian Dream and will be involved in parliamentary activities after the agreement is signed.

He made the relevant statement after meeting with the Georgian Dream in Parliament.

“Levan Ioseliani and I, representatives of the Citizens’ Party, finally agreed and signed an agreement with the leaders of the Georgian Dream, Archil Talakvadze and Mamuka Mdinaradze, which means that after the agreement is signed, we will be involved in parliamentary activities. This document is about a fundamental change in election issues,” Elisashvili said.

Earlier, Levan Ioseliani and Aleko Elisashvili held several meeting with Parliament Speaker Archil Talakvadze and one of the leaders of the majority, Mamuka Mdinaradze.

Elisashvili offered a meeting with Georgian Dream a week ago, saying he would make a decision on whether to enter Parliament after hearing from the ruling team if they are going to agree to the proposals of the opposition.