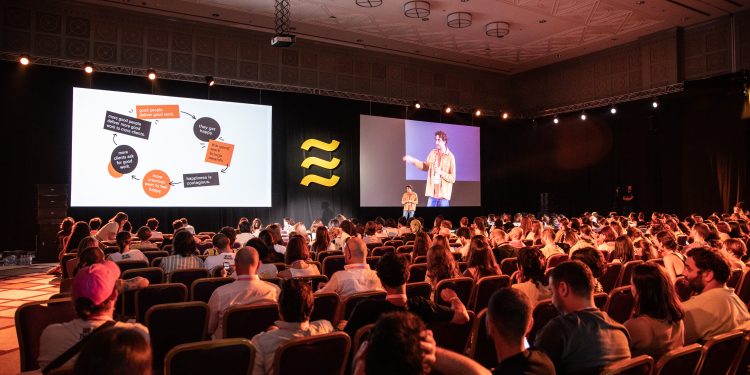 The 2-day international creative festival AD BLACK SEA 2022 has ended in Batumi. Winners were announced in different nominations. The grand prize of the festival was awarded to JWT Metro, the Georgian creative Windfor’s agency received the title of the best local agency, and the gold was awarded to Holy Motors.

As a pre-selected international jury decided, gold, silver, and bronze in different nominations were awarded to the representatives of Ukraine, Kazakhstan, Bulgaria, and Azerbaijan. The festival is held annually in the city of Batumi and brings together people interested in advertising and marketing. The program is equally interesting for experienced professionals as well as beginners and students. 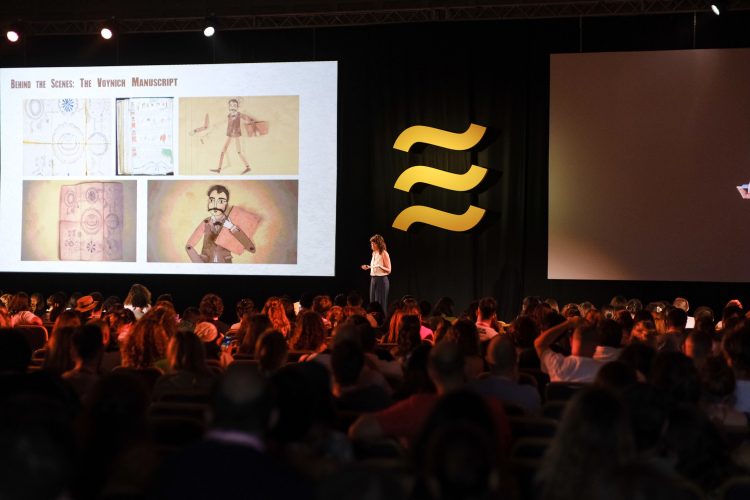 The two-day program was packed with seminars, workshops, panel discussions, and an evening program.

The festival has been held for the sixth year and is very popular in the region. The purpose of the festival is to unite the countries of the Black Sea Basin around this platform, to share knowledge and experience with each other, and to strengthen the role of Georgia in the region.

Year after year, the increase in the scale of the festival points to the successful implementation of this goal, and for the sixth consecutive festival, despite the two-year pandemic pause, the event was attended by a record number of guests. It should also be noted that by the decision of the festival team, AD BLACK SEA did not accept Russian and Belarusian works and guests. 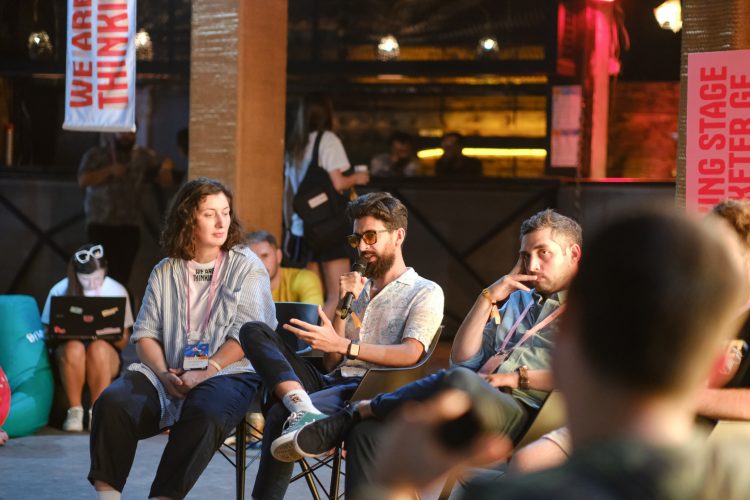 Ukrainian colleagues enjoyed a special condition. It was possible for them to participate in the competition for free, and to attend the festival at half price.

About 500 works from 7 countries were presented at the festival.

As for the seminar program, speakers were invited to the festival from Great Britain, Spain, Germany, Turkey, USA, Poland, Ukraine, etc. Among the guests were high-level professionals who shared their invaluable experience and knowledge with the delegates and discussed topical and important topics for the industry.

Sir John Hegarty, one of the most titled and honored creative directors of the advertising industry, took part in the festival online, whose book was translated into Georgian for the first time this year, at the initiative of the founder of the festival. 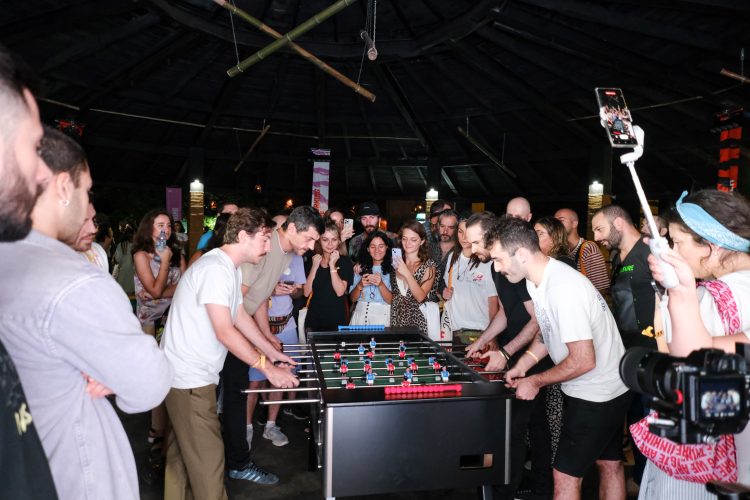 AD BLACK SEA 2022 is a professional celebration and a kind of reset for representatives of the field. The organizers hope that after a two-year break, they will bring enough emotions and inspiration to delegates for next year.