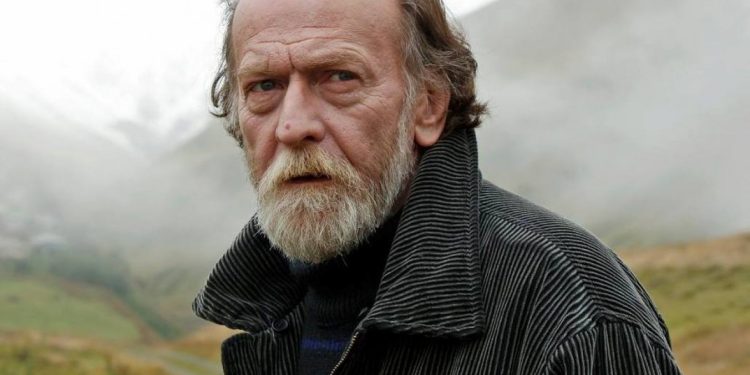 Georgian cinema and theater actor Mikheil Gomiashvili died at the age of 61. His relatives and friends spread information about this on social media.

Based on the available information, the actor’s death is related to a heart attack. Mikheil Gomiashvili was being treated at the clinic.

Mikheil Gomiashvili was enrolled in the theater troupe of Marjanishvili theater since 1994. He received the Grand Prix of the ‘Golden Mask’ International Theater Festival in the plays ‘Father’ and ‘ART-Art’. He was a performer of many cinema and theater roles.