There is currently a lot of ) talk about having a coalition government in Georgia. Frankly, I haven’t the faintest clue why the presidential republic wasn’t good enough, having been, without any serious exigency, substituted by parliamentary rule. Rumor had it that the then president of the country yearned to stay in power so much that he came up with a ruse to establish a parliamentary government which meant he could, but even today it is not clear how much we benefited from the change. We’ve had this form of government for almost 10 years, and we’re still unhappy- so much so, that we want to try a coalition government instead, although still parliamentary.

This is all good for Georgia! But let us now have a look at some of the features of a coalition government that might not be so good for us. To have a coalition government work successfully, there must be a certain amount of acceptance between the political parties, otherwise, the government will be weakened. How much mutual understanding can we expect within our current political spectrum? Zilch! Coalitions work only in the able hands of a strong leader capable of creating consensus. In Georgia, many politicians claim to be strong leaders, but that is often true only within their own parties, never with the entire political diversity that we have here. 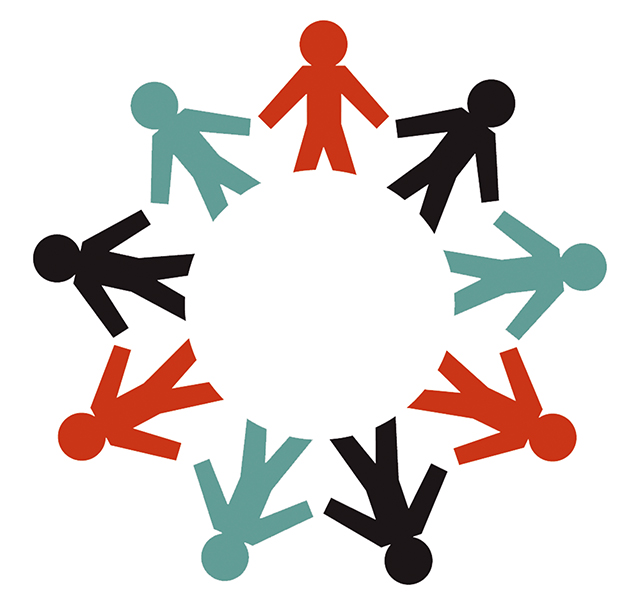 The most salient feature of a coalition government is its unstable character, and this, in Georgia, might pop up at any time due to the utmost disparity of our political forces: No matter how prepared they are to be part of a coalition, there will always be the risk of that coalition falling apart, triggering such an imbalance that we might never again be able to put ourselves back together.

Let’s picture a coalition government in Georgia, where one of the smaller parties gains so much power that it decides to blackmail the government by threatening to bring it down. This will be just about enough to render the government weak and unable to take care of the nation. But in Georgia, the opposing parties can’t come to a consensus on any issue, especially economic ones, thus badly affecting the process of governance.

An additional negative is that we Georgians are prolific creators of political parties, and it is likely that regional parties might also multiply and acquire power. If this happens, they will likely present more regional demands, coming to the detriment of national ones.

Plus, decisions in a coalition take a lot of time to be made, which risks Georgia’s procrastinating the solving of many critical problems. And finally, in Georgia today, the politicians are busier with conciliation issues than with developmental ones, and it is likely that a coalition government might deepen this negative vector.

Of course, many Western-European nations successfully practice a coalition rule, but Georgia is still at a distance from the standards of that political culture. We are certainly growing, but we are not yet done acquiring the wanted political maturity needed to make it work.