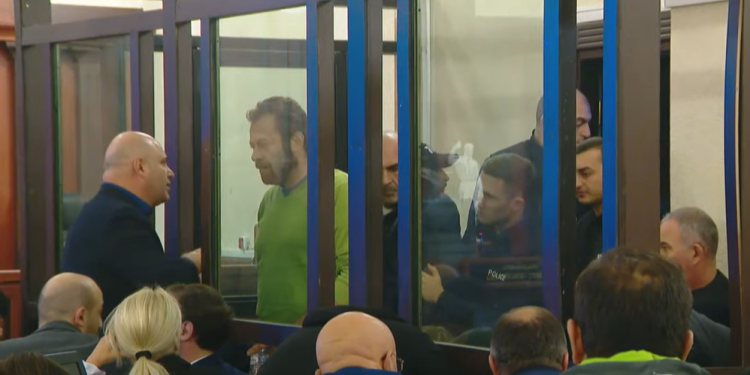 The 9 persons arrested in the Vake Park case were sentenced to prison as a measure of restraint by the Tbilisi City Court.

On October 18, law enforcement officers arrested 9 people in connection with the tragedy in Vake Park.

Lasha Purtsvanidze, the head of Greenservice+, and Giorgi Vakhtangashvili, the deputy head of the Environmental Protection Service of Tbilisi City Hall, are among those arrested.

On October 13, three children were hit by an electric shock when they were trying to retrieve a ball that fell into the water in the newly renovated Vake ​​Park fountain. The children were taken to the clinic by ambulance. One of them, 13-year-old Marita Meparashvili, died. The other two teenagers have since been discharged from the clinic.