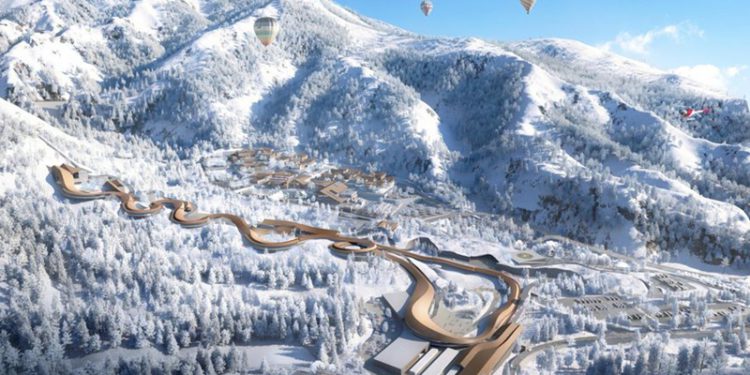 Nine athletes competing in three different sports will represent the Georgian Olympic team in the Chinese capital. At the previous Winter Olympics, Georgia was represented by only four athletes.

It should be noted that for the first time in the history of the Winter Olympics, Georgian skiers will be represented in all disciplines, seeing Georgian athletes trying to win medals in both individual and team competitions.

“The whole country is geared up to support our athletes. The XXIV Winter 2022 Olympic Games started today. I wish success to the nine contestants who will compete on behalf of Georgia in three Olympic sports categories,” the PM said.

The 2022 Winter Olympics, officially called the XXIV Olympic Winter Games and commonly known as Beijing 2022, is an ongoing international winter multi-sport event that is scheduled to officially open on February 4, 2022, and taking place in Beijing, China.