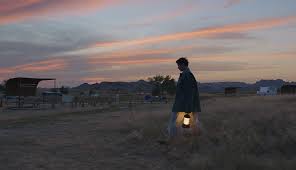 “Nomadland” won the best picture Oscar at the 93rd Academy Awards. The film tells the story of a woman who loses her job, house and joins Americans who live in vans.

Frances McDormand, who plays the leading role in Nomadland, also won an Oscar for best actress. Chloé Zhao, the director of the movie, became the second female director, who won the Oscar for best director, first was Kathryn Bigelow.

Anthony Hopkins won the best actor for the movie called “The Father.”

Due to the pandemic, the invited guests did not attend the “Oscar” ceremony. Only nominees were allowed to attend the event.