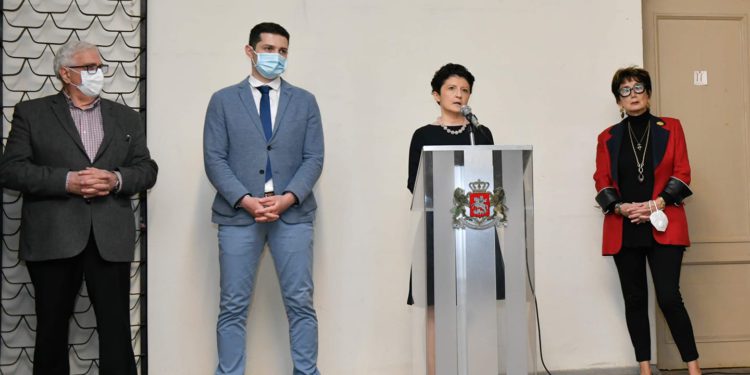 On the initiative of the Minister of Culture, Tea Tsulukiani, the restoration of the Art Museum named after  Georgian scientist and art critic Shalva Amiranashvili has begun.

“We have decided to start a great, glorious cause, in which we hope, together with our society, we will succeed,” Tsulukiani said.

“Today, work on the restoration of the Shalva Amiranashvili Art Museum begins. For many years, this museum has been closed, though a total of 140,000 unique exhibits were once preserved here. The first task will be to register the funds, calculate them, and determine the action plan for the restoration of the museum.”

Minister Tsulukiani stated that the order of the Minister of Culture, Sports and Youth of April 19, 2021, was issued, according to which four museums/groups of museums will be established on the basis of the National Museum: 1. The Shalva Amiranashvili Art Museum, National Gallery and Sighnaghi Historical-Ethnographic Museum; 2. The Sports Museum; 3. The Giorgi Chitaia Ethnographic Museum; and 4. The Simon Janashia Museum, which also includes all other museums currently under its umbrella.

Prior to its renaming as an Art Museum, the National Art Gallery, now on Liberty (Freedom) Square, was opened through the efforts of Western-educated young Georgian artists in Tbilisi on February 1, 1920. It grew into the Central Museum of Fine Arts, opened in 1923.

In 1945, following a special agreement between the Soviet and French governments, numerous works of art constituting the National Treasury of Georgia, manuscripts, metalwork, jewelry, enamels, paintings, evacuated by the Georgian government-in-exile following the 1921 Red Army invasion, were returned to Tbilisi and added to the museum’s collection. The eminent Shalva Amiranashvili, who was to head the museum for more than thirty years, played an important role in the formation of the collection. 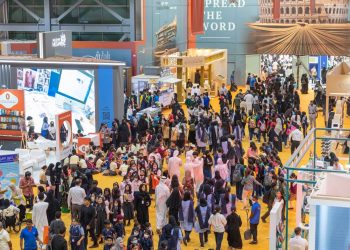