Georgian Dream: We are Paying Attention to advice of our Partners, Proposal to reach an Agreement 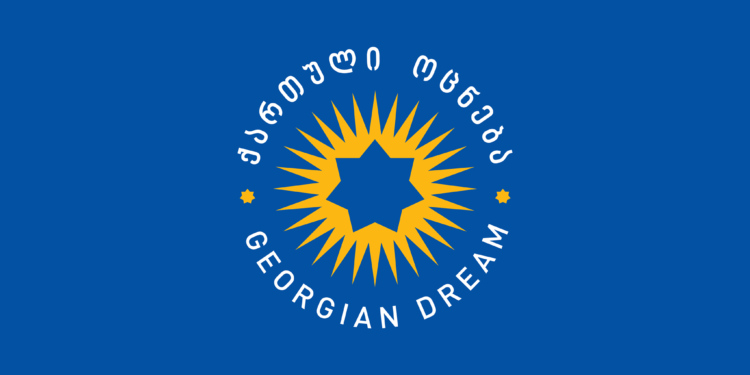 The Georgian Dream faction announces that they are ready to consider a document prepared by Charles Michel.

Georgian Dream publishes a statement saying: ‘Georgian Dream is the decision-making force that rightly has the highest support in a democratic election. That is why we are paying close attention to the advice and suggestions of our partners to reach an agreement and are ready to start discussions with the team to increase the 40% confidence level. Which was defined by the Constitution and the election legislation with the support of the same opposition under March 8, 2020, Agreement. ‘

Regarding G. Rurua, they say that given the current situation, they will not take a critical position if the President of Georgia pardons him.

‘Since there are two other ongoing cases, the so-called. Khazaradze-Japaridze and N. Gvaramia cases, where in one case the persons against whom an investigation was conducted and legal proceedings are underway, after the start of the investigation, a political party was formed and took refuge in the political status, and in the second case, a person who is also being prosecuted (he was the Deputy Attorney General under the previous government), founded the television and seeks immunity through journalism – these cases should be evaluated with the involvement of international experts in the field of law, to exclude the possibility of a political solution to these cases and to assess them only by legal standards. We believe that this excludes all subjective perceptions in our society, whether these cases are politically motivated.’

Georgian Dream believes that the Georgian judiciary and the prosecutor’s office have improved over the years, as evidenced by the international ratings of the World Bank and Heritage Foundation.

‘Given that we have signed the first document submitted under the auspices of the European Union and we are ready to review the updated document – after the signing of the updated document, we will not make further adjustments and we will not agree to any substantive additions. Negotiations on the terms are over and we call on the opposition to take responsible steps,” reads the statement. 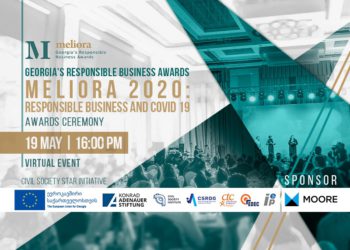 Winners of ‘Georgia’s Responsible Business Awards’ to Be Announced

US Amb. Degnan: We Encourage all Parties & MPs to Enter Parliament

MP Khojevanishvili: We should be more Active before NATO Summit, Raise Issue of Georgia & Ukraine

Nika Melia: There’s No Longer a Reason to Hold Rally on May 15